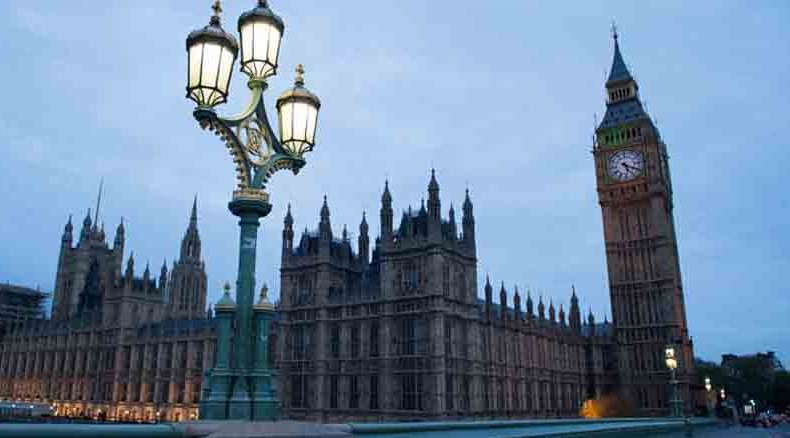 London Aug 16: Two ancient artefacts stolen from India many years ago were repatriated by a joint US-UK investigation team to coincide with the 73rd Independence Day celebrations at the Indian High Commission here on Thursday.
A limestone carved relief sculpture, originating from Andhra Pradesh and estimated to be dated between 1st Century BC and 1st Century AD, and a “Navaneetha Krishna” bronze sculpture, originating from Tamil Nadu and dated around 17th Century AD, were handed over to the Indian High Commissioner to the UK, Ruchi Ghanashyam.”The limestone carved relief is estimated to be about 2,000 years old and the Krishna bronze statue is estimated to be about 300 years old.

We cannot put a value for these artefacts; these items are indeed priceless,” said Ghanashyam, following the traditional flag hoisting ceremony in the Gandhi Hall of India House in London.

“The return of these artefacts to India is a warm and friendly gesture by the UK and US agencies,” she said.

The two artefacts are linked to one of the most prolific art smugglers in the world, named Subhash Kapoor, who was recently charged in New York as part of a US Homeland Security Investigations (HSI) operation.

An individual in the UK, who is not being named by the authorities, was in possession of the items and came forward to the HSI expressing a desire to surrender the pieces.

“The cultural significance of artefacts looted from regions around the world extends beyond a monetary value.

The pieces, like those recovered through this operation, are stolen fragments of history; and it is an honour to return them to their rightful home country,” said Peter C. Fitzhugh, special agent in charge for HSI New York.

“HSI recognises the importance of both international and local partnerships in locating pilfered antiquities and cultural property, and it is through these repatriations that new generations are able to experience a part of their nation’s story,” he said.

In the UK, his team was assisted by Scotland Yard’s Art and Antiques Unit in the restoration of the two items in London.

The return of these two items to India is an example of the good results that can be achieved by working together,” said Tim Wright, Detective Chief Inspector, Central Specialist Economic Crime for the Met Police.

The two items are to be handed over the Archaeological Survey of India (ASI), whose experts will then undertake further physical examinations to establish their exact period and original location and also determine how they would be conserved and displayed in India.

The case is linked to Manhattan District Attorney’s Office filing criminal charges against Kapoor and seven co-conspirators last month, charging them with operating a USD 145-million smuggling ring that dealt with thousands of looted antiquities over a period of 30 years.

Kapoor was arrested in Germany in 2011 on suspicion of dealing in looted artworks after a lengthy investigation codenamed Operation Hidden Idol.

The 70-year-old is currently on trial in India, where he has been behind bars since July 2012, and the US is seeking his extradition following the conclusion of the Indian trial.

HSI, as the investigative arm for the Department of Homeland Security in the US, is in charge of criminal investigations that involve the illicit distribution of cultural property, as well as the illegal trafficking of artwork, specialising in recovering works that have been reported lost or stolen.

As many as 2,600 artefacts are linked with the Kapoor-led smuggling ring, most of which are believed to belong to India.