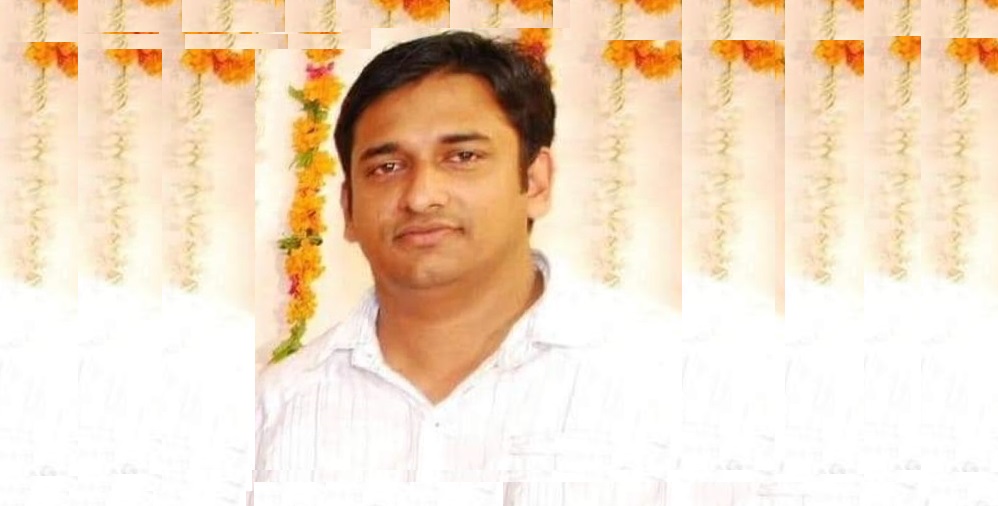 LONDON June 15: Prasad Das, who was seriously ill and airlifted by an air ambulance from Nottingham to Kozhikode, on 24th April 2020, has succumbed to his illness, a close relative has informed this website. Prasad Das was admitted to a private hospital in Kozhikode.

Reports said that Prasad was recovering from his illness following treatment from Kozhikode MIMS Hospital and was recovering at his home. However, he started to fall ill and passed away.

“Prasad.. our brother is no more with us…

For the fighter he was, we can hope he is in a much better place now, leaving his suffering behind…

All your prayers have kept him fighting until today – when pneumonia took him away from all of us ..

It was indeed a painful journey for him for the last few months, please join us in praying that his soul rests in peace…”

It was the indomitable spirit showed by the Malayalee diaspora in the US and UK in April 2020, with assistance from Indian political leaders that helped Prasad to be airlifted to Kerala for further treatment.

Deeta Nair from EMPower Foundation based in the US wrote on Facebook: “Prasad was a fighter and wanted to live! Praying for his Atmah to attain Nitya Shanthi and more prayers to the family! Thank you all for your prayers, good wishes and support through his final days…

The doctors have advised that it is in an advanced stage. As his wishes he wanted to be with his parents and family back in India for the love, support and for further treatment.

He required an air ambulance to travel from UK to India as he was becoming very weak and the condition was fast deteriorating.

Finally when all the hurdles were cleared the specially chartered air ambulance with Prasad Das, his wife and daughter started from Nottingham on 23rd April and landed at Calicut (Kozhikode) airport on 24th April.

Malayalee diaspora in the US and UK join hands to achieve the impossible: Video on journey of Prasad Das from UK to Kerala