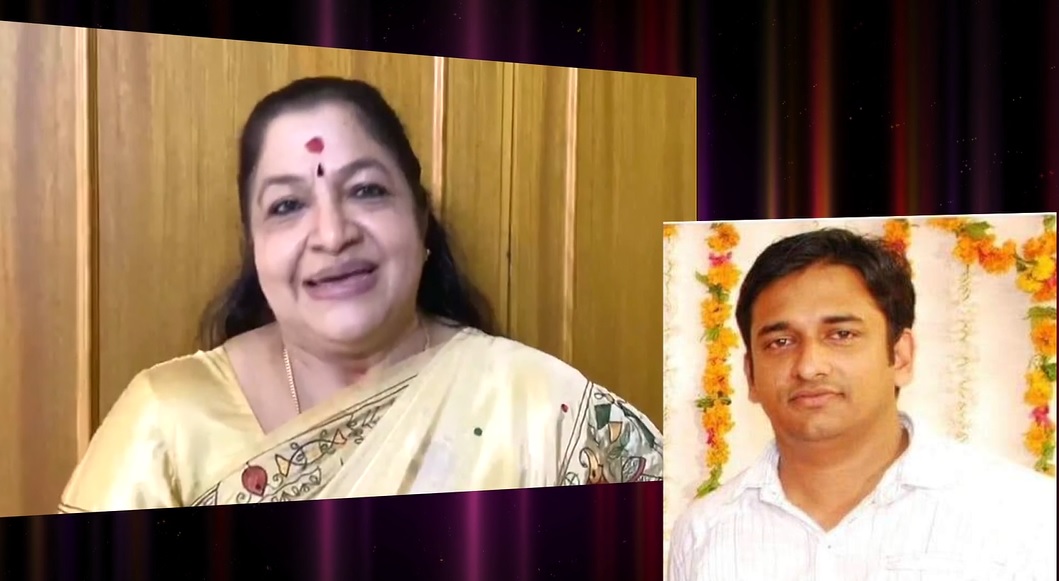 KS Chitra offers support to Prasad Das by singing for him

LONDON April 29: The indomitable spirit showed by the Malayalee diaspora in the US and UK, with assistance from Indian political leaders helped a seriously ill UK Malayalee hospitalised in Nottingham to be airlifted to Kerala for further treatment.

Malayalee diaspora’s grit and determination came to the fore at a time when flying to India looked literally impossible due to the stringent lockdown rule set by the Indian government due to the Covid pandemic. 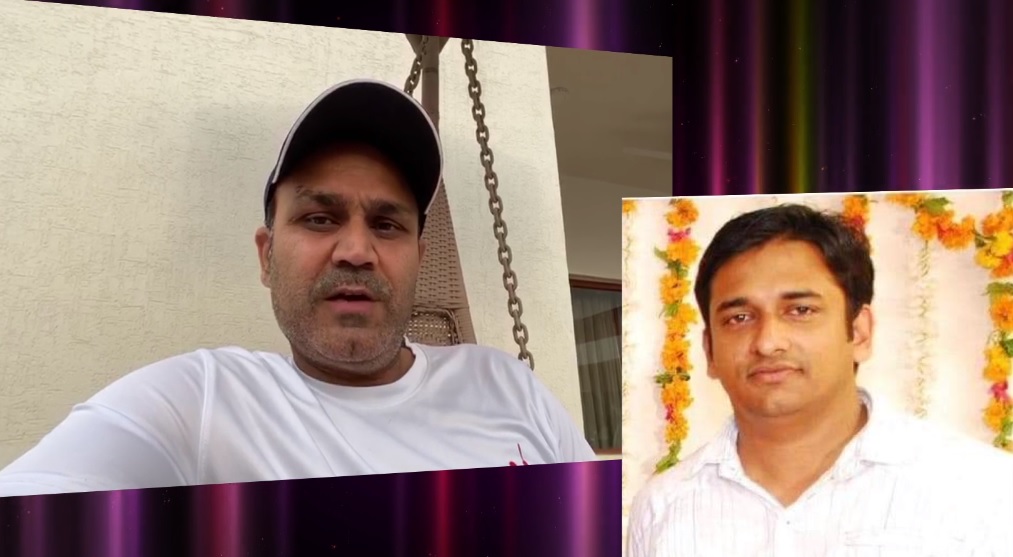 Prasad Das is a great fan of Indian cricketer Virender Sehwag. Sehwag too offers his support

However, those involved with dogged determination, kept knocking all the doors in spite of obstacles from several places.

Finally the doors opened to them as such was their desire to have their friend, a fellow native, to be taken to his homeland.

Now a full video has been produced by Sunil Tristar, Media Logistics and eMalayalee.com to tell to the world about the trials and tribulations they had to undergo which they all reminisce with love and gratitude. 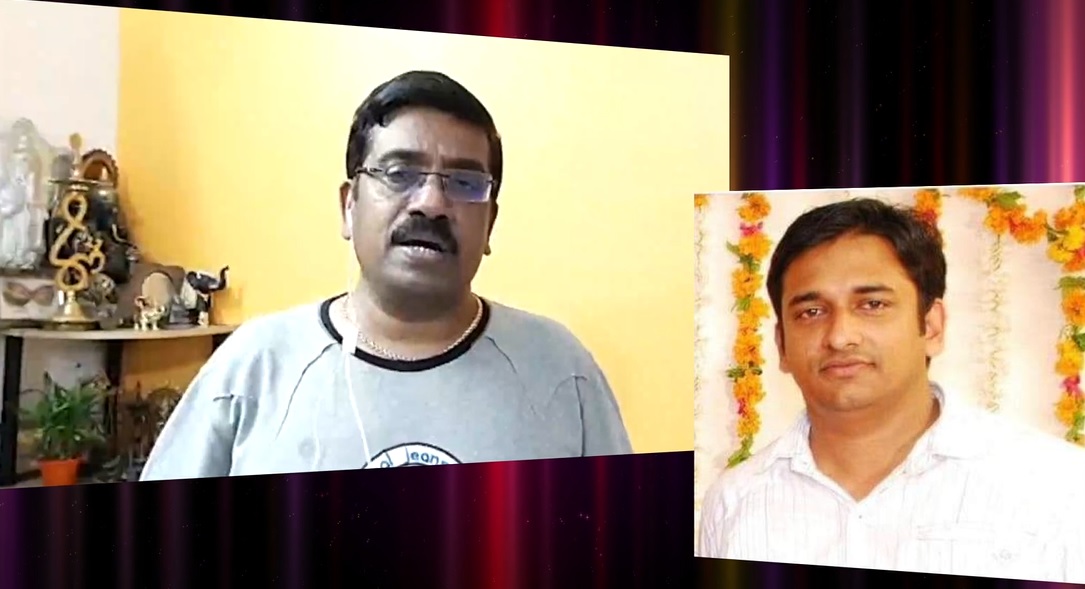 They all now pray for their dear Prasad Das to recover and come back for them to do another video with him.

Several personalities appear in the video to wish Prasad a speedy recovery and it is all the sheer resolve of this fantastic group of people who still have not given up their utmost aim to bring Prasad Das back within them.

The doctors have advised that it is in an advanced stage. As his wishes he wanted to be with his parents and family back in India for the love, support and for further treatment. 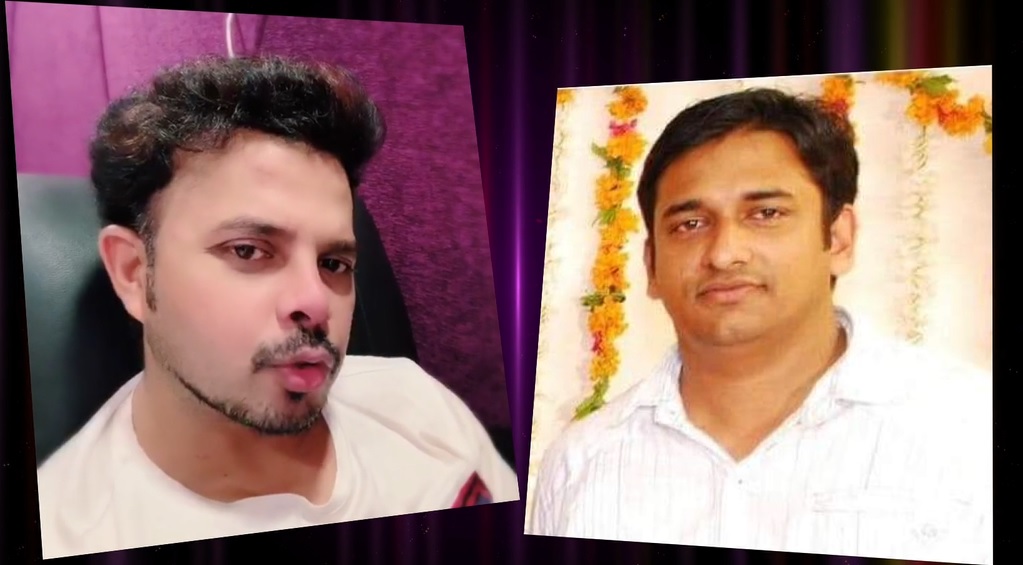 He required an air ambulance to travel from UK to India as he was becoming very weak and the condition was fast deteriorating.

Finally when all the hurdles were cleared the specially chartered air ambulance with Prasad Das, his wife and daughter started from Nottingham on 23rd April and landed at Calicut (Kozhikode) airport on 24th April.

The story of such a joint effort by Keralites in the US and UK will always be remembered as one of the milestone in the history of Malayalee diaspora. Watch the video.

‘A wish to be Home’ from IndiaLife TV on Vimeo.