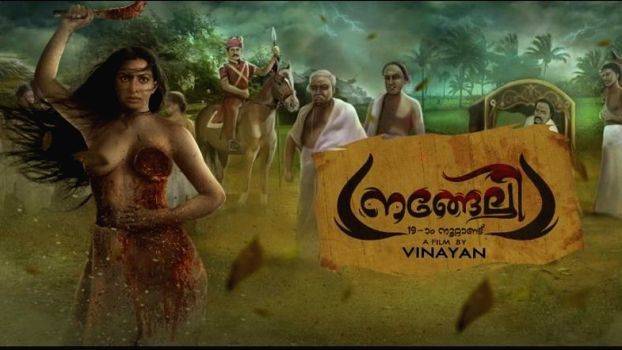 KOCHI Feb 16: Renaissance slogans are raised even today for women empowerment. Two hundred years back, Nangeli cut off her breast at Cherthala in protest against ‘Mula Karam’ aka breast tax.

Nangeli story of bravery and her fight for woman rights in a land blinded by caste system is all set to become a movie. The movie will be directed by Vinayan.

Vinayan told Keralakaumudi that Nangeli’s story was in his mind for a long time and he feels that this would be the apt time for such a movie, as women rights are a hot topic now.

“The script has been finished and the actors have been finalized. The shooting will begin later this year”, Vinayan said.

Women of backward castes including Ezhavas and Nadars were not allowed to cloth their upper body. They were charged tax for wearing a cloth over their chest. In the dark age of casteism, the women could only keep their sorrows and insults to themselves.

However, Nangeli protested with blood from her breasts. When the officers came to collect the tax, she chopped off her breasts and presented them to him in a plantain leaf. She died from loss of blood.

This incident was in the year 1803. It took ten more years for the ‘Marumarakkal Samaram’ aka Channar Revolt to spread like fire.