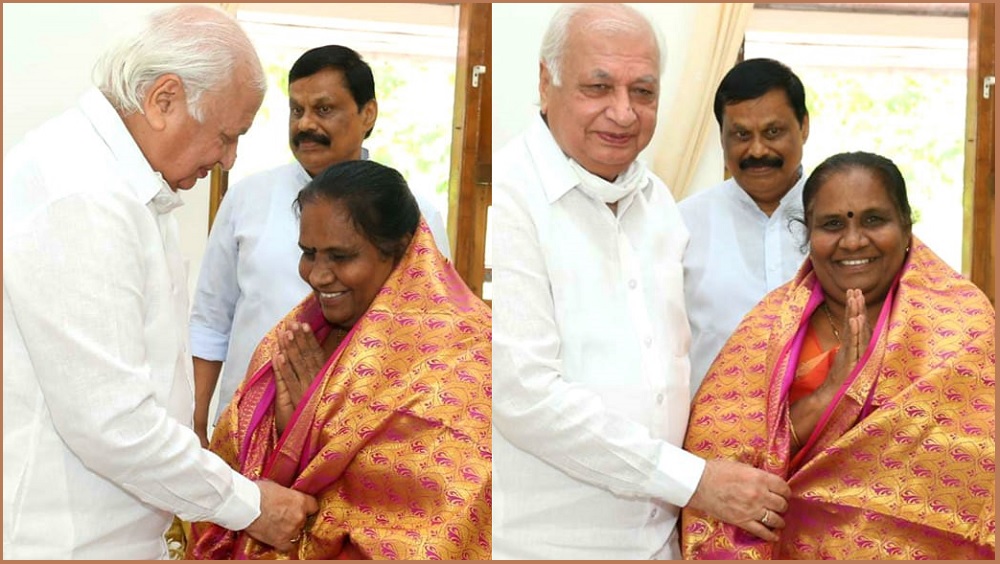 Prabhu Natarajan has been in news in the UK for the various charity works he has been undertaking. His noble deeds ended up Prime Minister Boris Johnson inviting him to a ceremony to honour him.

Click  To Read To Know More About Prabhu: Keralite who arrived in UK during lockdown turns hero with British PM’s honour

As all recognition and fame arrived for Prabhu in the UK, the news about his charity works reached the corridors of power in his homeland Kerala too. Many from the political, arts and film fraternity called and applauded Prabhu Natarajan for his charity work in the UK.

The news also reached Kerala Governor Mohammed Arif Khan. His office rang Prabhu in the UK and congratulated him and told him to meet the governor on his next visit to Kerala. However, Prabhu had only one request to the governor, “Would you be able to meet my mother in spite of me coming to see you?” 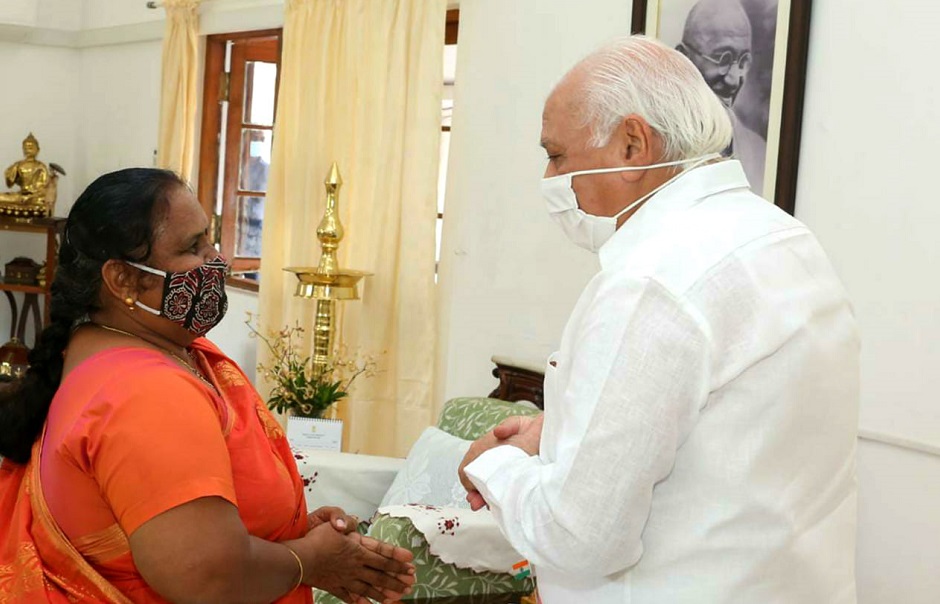 The governor overwhelmingly said yes to it and asked Prabhu to ask his mother to provide her a convenient time to meet the governor in Kerala once the Covid pandemic situation has eased,

Prabhu is from Olavakkode in Palakkad and Shilpa is a native of Alappuzha in Kerala. Addhu, the only son, is six years old. Shilpa is the daughter of Balachandran Nair and Shakuntla.

Prabhu is the son of Late Natarajan and Vijayalakshmi. His father died at a very young age. Prabhu was brought up and educated by his mother who raised money by selling clothes door-to-door.