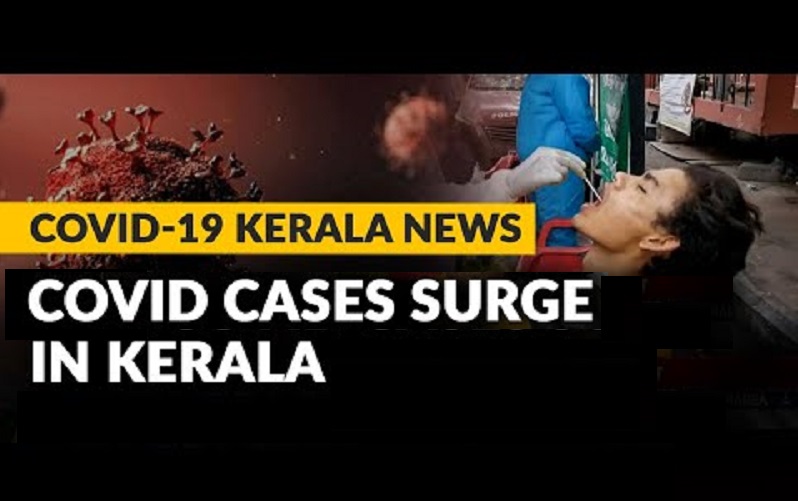 NEW DELHI July 19: Supreme Court in India has asked the Kerala government to file by this evening its reply to pleas challenging relaxation of norms for Eid and posts the matter as first item on Tuesday morning (tomorrow 20th July).

Kerala says it has only opened few shops for the festival and otherwise all norms for Covid are strictly followed.

Earlier the Indian Medical Association (IMA) specifically called up the Kerala government not to ease restrictions in the run-up to Eid-ul-Zuha as this would lead to mass gatherings which increases the risk of spread of the infection. Pointing that cases are rising in Kerala even as the second wave is on the decline throughout the country.

Indian Medical Association has stated that it is pained to see that amidst the rise of cases and seropositivity, the Kerala government has issued an order to ease lockdown on the pretext of religious gatherings of Bakrid. It is unwarranted and inappropriate at this time of medical emergency,” IMA had said.