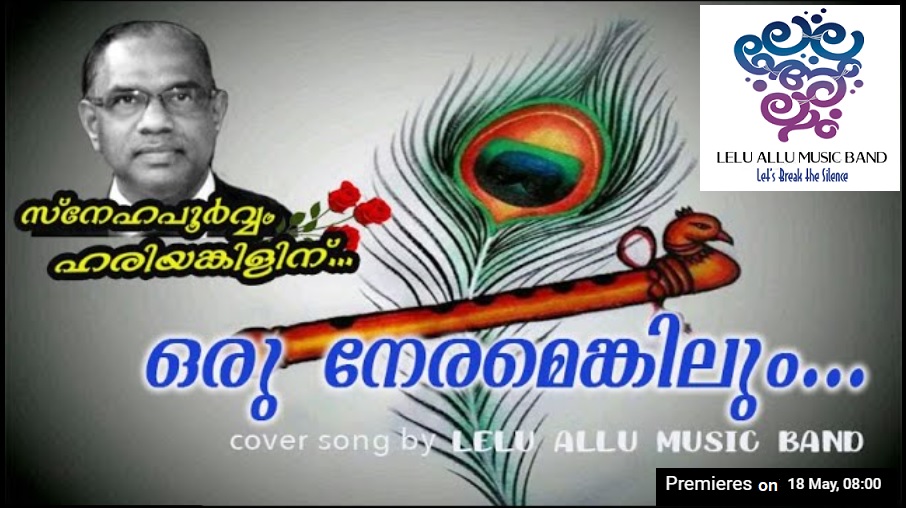 LONDON May 17: Late T Haridas, the former Indian High Commission officer, who passed away last month was not just a businessman and philanthropist but also a cultural ambassador for Kerala in the UK. Kerala’s cultural and art presence was always felt in mainstream Britain with him taking the lead in holding various events.

Here now, we have a story from an upcoming music band from Kerala ‘Lelu Allu’ sharing their experiences with Late T Haridas just before his death. ‘Lelu Allu’ band member Rijosh pays tribute by sharing his liaison with T Haridas and the support he has been offering the band just prior to his death. Haridas’ sudden death has left a vacuum for the band.

The music album will be launched via Youtube on May 18 (Tuesday) which happens to be the birthday of Late T Haridas. Watch video on Youtube here

Lelu Allu was formed in 2017 by a group of musicians who studied together and were close friends. It was started by singer Renjith Rajan from Ernakulam and Keyboard player Bharath B Santh from Harippad in Alappuzha. Soon likeminded musicians such as lead singer Arun Kumaran from Muvattupuzha, singer and drummer Anuraj from Muvattupuzha, lead guitar Rijosh from Aluva in Ernakulam, bass guitar Leen Kumar from Ermalloor in Alappuzha, percussionist Santhosh Eravankara from Mavelikkara in Alappuzha joined in for the band to become bigger. 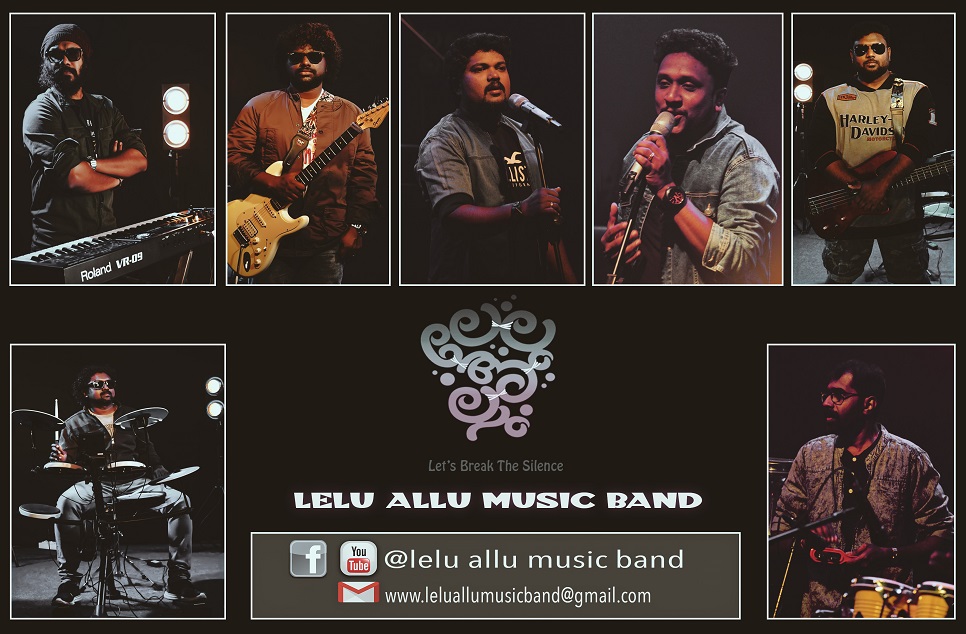 Since then the band, based in Ernakulam, have been performing all around Kerala.