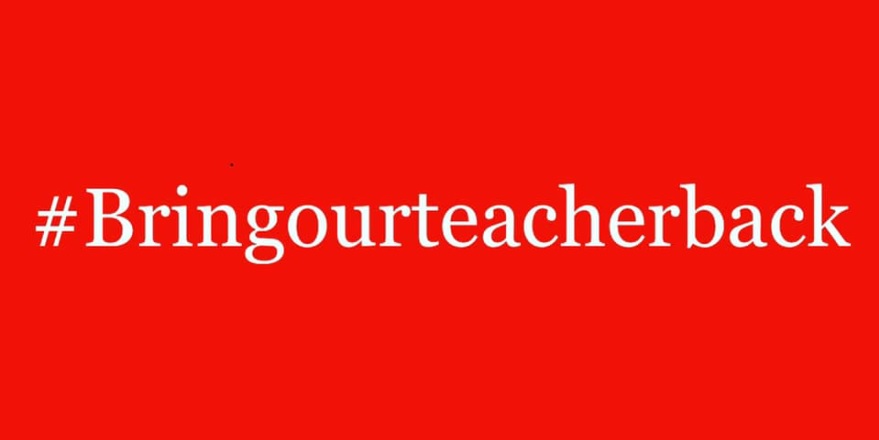 THIRUVANANTHAPURAM May 18: Former Kerala Health Minister KK Shailaja or “Shailaja Teacher”, who won global recognition for her work in Covid management, has been dropped from the new ministry formed by Chief Minister Pinarayi Vijayan.

Vijayan’s new cabinet is composed of 11 fresh faces. The state committee of the Marxist party chaired by senior leader Elamaram Kareem elected Vijayan to lead the party and decided to entrust Shailaja with the position of party whip, as per a statement, reported PTI. The state committee meeting of the party was held at AKG Centre.

Shailaja gained popularity soon after the pandemic hit the country due to her rapid response to the danger of the fatal disease. By the time the first Covid-19 case arrived, on January 27, the state was already equipped with the World Health Organization’s (WHO) protocol of test, trace, isolate and support. All flights into the state’s international airports were halted even before the country went under the world’s most strict lockdown.

She garnered major international media attention, with The Guardian calling her the ‘coronavirus slayer’. The Washington Post, BBC World, and other international non-English speaking media houses are following her since the success she gained in containing the Nipah virus that hit the southern state in 2018.

Shailaja’s handling of the migrant labourer issues and the start of the community kitchen programmes to ease the difficulty of the locals when the nationwide lockdown was imposed also helped her come into the global spotlight.

“We have also been accommodating and feeding 150,000 migrant workers from neighbouring states who were trapped here by the lockdown,” The Guardian reported Shailja as saying. “We fed them properly – three meals a day for six weeks,” she also said.

Shailaja’s exclusion has drawn a flood of comments on social media.

“Sorry to see Shailaja Teacher leave the Kerala cabinet. Aside from her reputed competence and efficiency, I always found her helpful, responsive and accessible as Health Minister, especially during the #Covid crisis. She will be missed,” tweeted Mr Tharoor, a Congress MP from Kerala.

Shailaja became a prominent face in the fight against the pandemic and was dubbed a “rockstar” health minister for her handling of Covid in Kerala.

In September, the UK-based Prospect magazine named her “Top Thinker of the Year 2020”.

Sashi Tharoor MP from Thiruvananthapuram Tweeted: “Sorry to see @shailajateacher leave the Kerala cabinet. Aside from her reputed competence & efficiency, I always found her helpful, responsive & accessible as Health Minister, esp during the #Covid crisis. She will be missed”.

Acknowledging the outpouring on social media protesting against the decision, she said: “That’s all emotional.” She was a first-time minister too, she pointed out.

“Everyone… when they get a new responsibility they are freshers and newcomers. We have to give others a chance too. Here are so many workers in our party, if they get the opportunity, they will also work hard,” said Shailaja.

Besides, she said, she was not alone; no minister is being repeated.

On the last five years, Shailaja said she was proud of “facing challenges and difficult situations” and coming through.

“I am satisfied that I worked sincerely and worked hard with my colleagues. I had so many experiences…I had to face challenges and difficult situations – Covid, Nipah…But our government overcame them,” she said.

“It was all teamwork and I am satisfied with the teamwork. I have so many touching experiences in these five years…”

Actor Parvathy Thiruvothu has reacted to the news of former health minister KK Shailaja not being part of the new Kerala cabinet. The versatile artiste took to her Twitter account to criticise the move by the LDF and appealed them to ‘#bringourteacherback’.

On social media, people have been using trending hashtags such as #bringourteacherback ,#BringBackShailajaTeacher to criticise the move and request the government to bring her back to the cabinet.