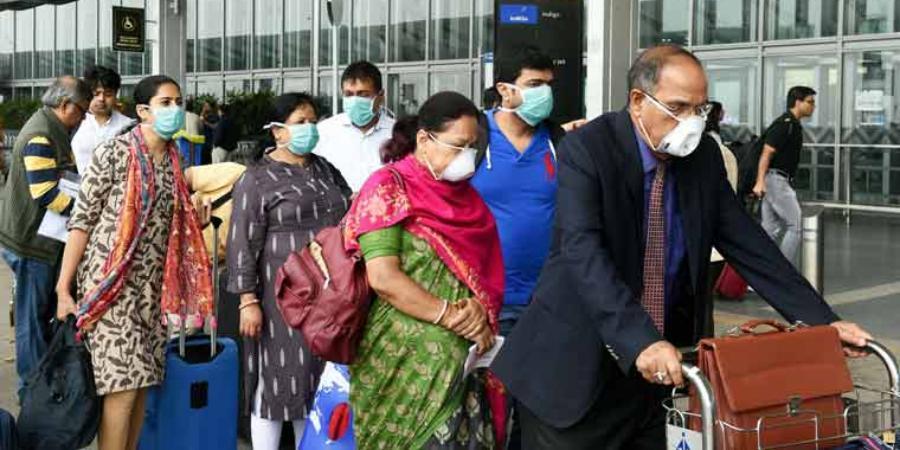 THIRUVANANTHAPURAM July 2: The Kerala government on Wednesday decided to roll out a ‘Dream Kerala Project’ to tap the potential and experience of those returning from abroad and other states after losing their jobs due to the COVID-19 pandemic.

The decision in this regard was taken at a cabinet meeting chaired by Chief Minister Pinarayi Vijayan yesterday.

Giving details of the project, Vijayan told reporters that the expatriate Malayalees are the key contributors to the state’s economic growth.

As per government figures, in 2018 Rs 85,000 crore was sent by the expatriates to the state which has now touched over Rs one lakh crore.
Their remittances in banks are 1,69,944 crore.

One of the main reasons for the high per capita income in the State is the remittances sent by these expatriates.

The government has taken several steps to utilise the investments of Non-Resident Investors for the state’s development and to ensure a stable income for the returning expatriates.

The Lok Kerala Sabha was established with the objective of harnessing the knowledge and skills of the NRIs for the development of Kerala.

In addition, the government has taken several steps to ensure the welfare of the returning expatriates.

But the COVID pandemic has created a crisis the world over with business and commercial enterprises being affected.

“More people are returning home after losing their jobs and in this situation, the Cabinet has decided to implement the ‘Dream Kerala project,’ the chief minister said.

The project aims at the rehabilitation of returning expatriates and the state’s overall development.

Among the returnees, there are a large number of professionals from overseas and other parts of the country.

They are well-known for their international expertise and experience in various fields, he said.

The project also aims to harness their potential for the future of the state.

The project, to be jointly implemented by various departments of the state government, will provide the public with an opportunity to give suggestions and ideas on the future of Kerala.

A committee, comprising young civil service officers, will be formed to give expert advice on the implementation of each idea.

The expert committee will evaluate the proposals and recommend this to the respective departments, he added. – PTI