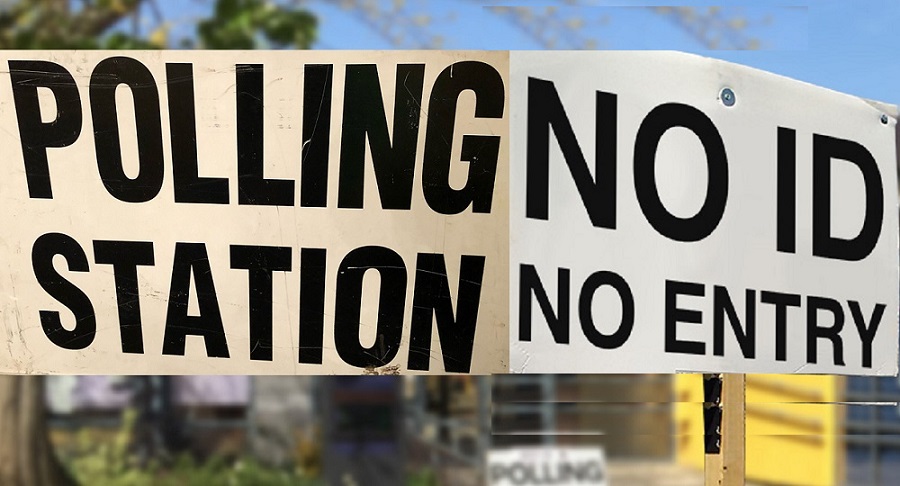 LONDON May 12: British voters will have to show photo ID if they want to cast their ballots in future general elections, ministers are set to announce.

The proposal is set to be included in the Queen’s speech on Tuesday as part of new measures to tackle voting fraud.

Civil liberties groups and race equality campaigns have also expressed fears about the proposal – which they fear could deter thousands of lower income and ethnic minority voters from voting.

The Electoral Reform Society said: “If new photo ID restrictions will only apply to first-time voters, it’s hard to see how this won’t make it harder for some voters over others. A fair election is one where we can all take part on the same basis.”

Government sources later clarified the policy will not only be aimed at first-time voters, and it will apply to everyone, despite what the Prime Minister said.

It’s not clear how non-photographic utility bills would tackling any of the alleged problems.

Trials of free electoral ID documents involved prospective voters having to take time off work and caring responsibilities to travel to council offices to request them. Those that can most easily take time off work to do this are usually the most likely to already have ID. This expensive plan simply makes it harder for some people to vote.