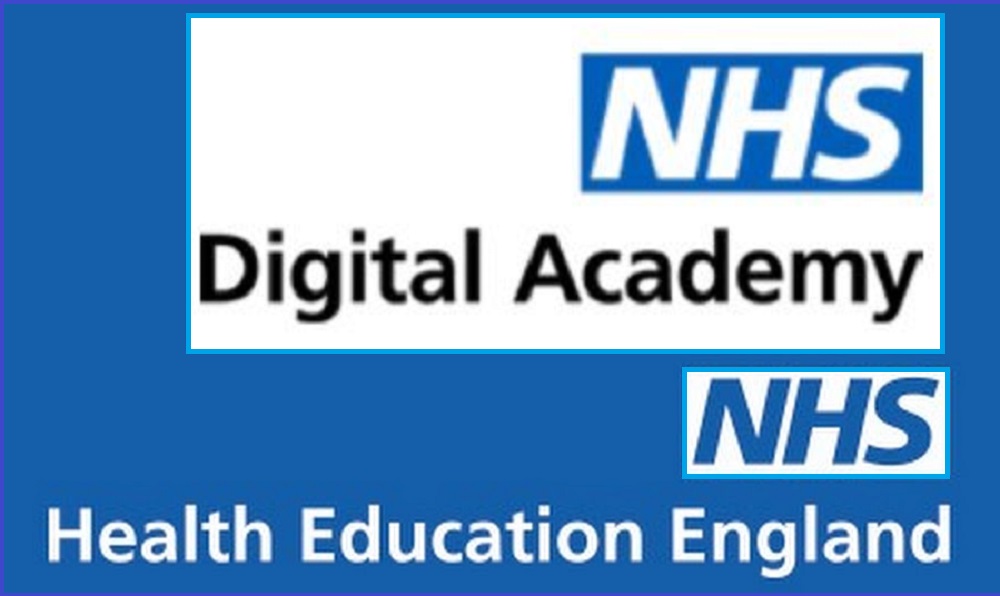 LONDON July 9: In a bid to cut costs, the NHS has decided to lay off about 8,000 employees who do not fall under the category of frontline health workers, Amanda Pritchard, chief executive of NHS England, said.

Around 30 to 40 per cent of the posts would be eliminated by 2024 as part of a clampdown on ‘waste and wokery’ in the health service, she said.

The move will see between 6,000 and 8,000 of the 20,000 jobs at NHS Digital and Health Education England (HEE), which is in charge of training the workforce.

The two central institutions are merged with the NHS to eliminate unnecessary posts. It is estimated to save up to £1 billion every five years.

The two central bodies are being merged with NHS England in an effort to reduce duplicating roles and save up to £1billion over five years.

Ms Pritchard said voluntary redundancies for staff would be offered this autumn, with recruitment to the roles now restricted with ‘immediate effect’.

From the coming autumn, voluntary leave plans will be announced for employees belonging to this category. Appointments to such vacant posts will be stopped.

In 2019, the NHS provided the facility of voluntary retirement for nearly 8,000 employees, paying more than £500 million in compensation. However, appointments were made to these posts. NHS England said it has prohibited re-appointments to such positions with immediate effect.

It is not yet clear which category of people will lose their jobs. However, an order issued earlier this month by Javid stated that manager posts in different categories should be abolished. He also said his £115,000 salary could be used to hire more frontline health workers.