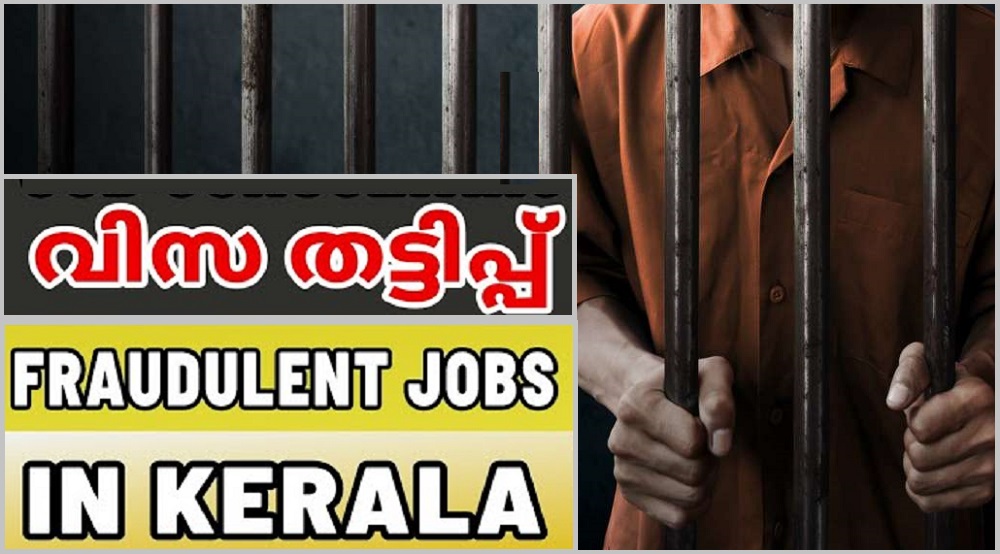 THIRUVANANTHAPURAM July 10: Kerala Chief Minister Pinarayi Vijayan on Thursday directed the police to take stringent action against the agencies and persons involved in fraudulent job recruitment in the southern State.

In the wake of the rising number of cases of cheating of the foreign job aspirants and complaints against persons and agencies involved in fraudulent recruitment, the Chief Minister chaired a meeting of top officials here and directed the state police chief to make public the action taken against individuals and institutions involved in such illegal acts.

The meeting called to discuss the government’s programme to curb the menace of job fraud and fake recruitment was attended by state police chief and authorities of Department of Non Resident Keralite’s Affairs (NORKA) and Protector of Emigrants, a CMO release said.

Vijayan directed the officials to put in place a mechanism to redress complaints and make necessary interventions and to constitute a task force comprising officials of the Police department, Protector of Emigrants and NORKA Roots to deal with the issue.

A dedicated email address and contact number should also be provided to lodge complaints against fake recruitment agencies and persons engaged in such illegal acts, he said.

The CM further directed the officials to resolve issues in a timely manner and create awareness about the information of people working abroad, immigration rules, matters related to the employment and travel notices, the release added. – PTI