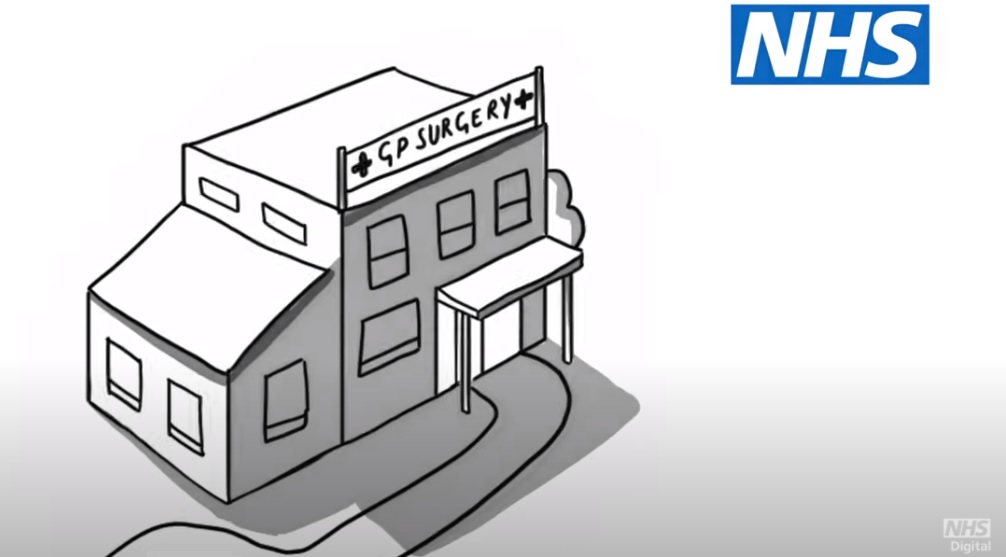 LONDON Oct 22: Exhausted care workers are leaving the profession for better-paid jobs in retail, hospitality and tourism, a watchdog has warned. An annual report from the Care Quality Commission (CQC) has painted a bleak picture of a healthcare system on the brink of collapse as we head into one of ‘the most challenging of winters’.

The regulator said there is a ‘tsunami of unmet care needs’ due to staff shortages. One in ten essential jobs in care homes is now vacant – nearly twice the level of six months ago, Metro News reported quoting CQC.

CQC chief executive Ian Trenholm said the ‘serious and deteriorating’ care staffing crisis will have knock-on effects for hospitals and GPs, according to reports by Daily Mail.

Patients who could be cared for in the community are ending up stuck in hospital, which charities said is ‘deeply ominous for the NHS’ as Covid cases surge.

CQC inspectors raised concerns about ‘unacceptable’ waits in A&E, noting that half of emergency departments were already having to hold patients outside in ambulances every day.

The CQC report, based on inspections of more than 32,000 services and providers, looked at all aspects of healthcare.

The report called for ‘sharp focus on developing a clearly defined career pathway for social care staff’, including better training and higher pay.