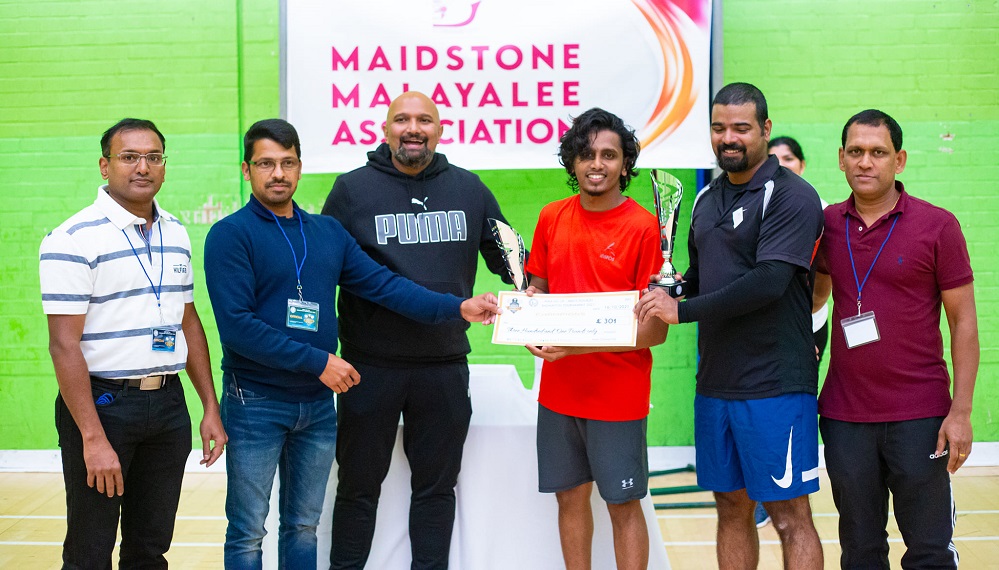 In the final, they defeated Jason and Robin in straight sets to lift the trophy. MMA President Raji Kurian inaugurated the tournament which started at the Badminton Stadium at St Augustine Academy on Saturday, Oct. 16 from 9 am.

About 40 teams from across the UK took part in the tournament. The group level matches, which were played in groups of eight, proceeded simultaneously on five courts. The performance of several strong teams, including the promising Johann-Joel duo from London, was an unforgettable experience for the spectators.

The champions received £301 sponsored by HC24 Healthcare Staffing and trophies instituted by MMA. 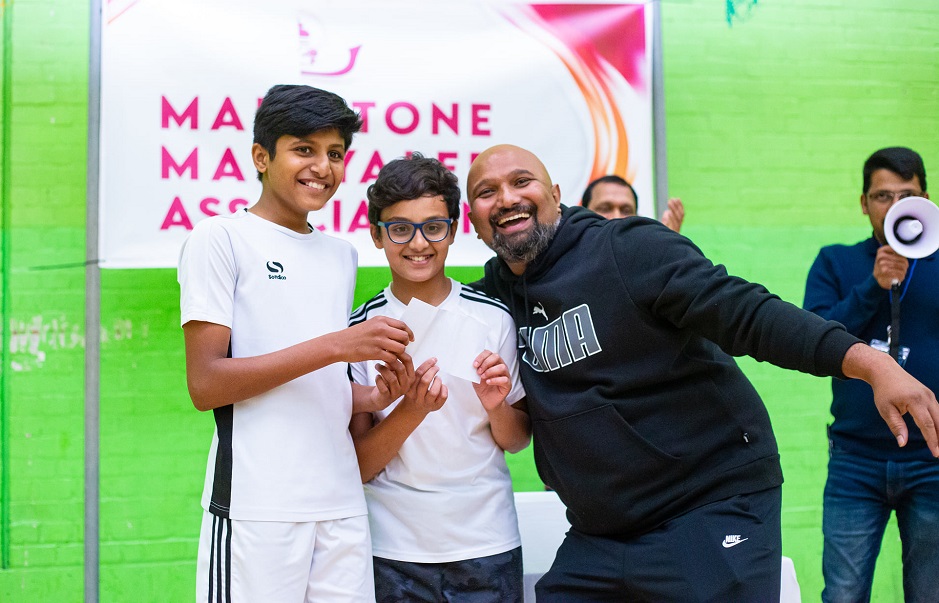 MMA thanked all the sports talents from all over the UK and the match officials, referees, court managers, MMA Alliance, Youth Club and Men’s Club for their participation in this event, which was a feast of speed for sports enthusiasts.