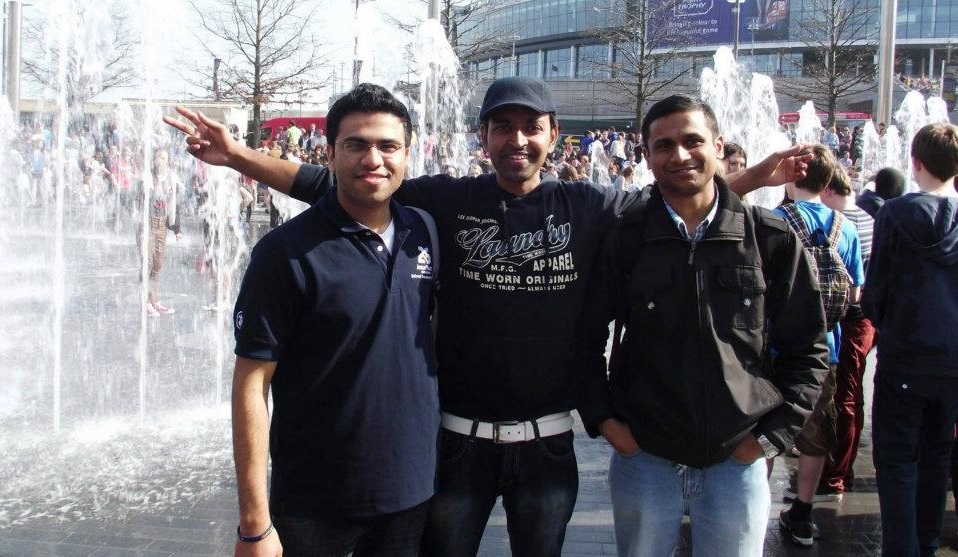 NEW DELHI Oct 24: According to a recent survey, approximately 52 per cent of students who are willing to study overseas now prefer specialized courses rather than looking for a university’s reputation when deciding choices, as per a new report.

The study commissioned by Western Union, a global financial service to NielsenIQ, also found that around (64%) of students opt to study in countries and universities that do not have entrance exams or mandatory English proficiency tests.

They seek niche courses but are slowly gaining recognition, often looking beyond Ivy League universities that cannot offer these types of courses.

As it relates to hurdles, qualifying exams remain a significant barrier for students (64%), leading to students opting to study in countries and universities that do not have entrance exams or mandatory English proficiency tests.

Money related concerns, particularly financing and budgeting planning, are also some of the critical obstacles expressed by both parents and students, playing a vital role in the entire process,” the study added as reported by The Economic Times.

Majority want to study overseas The study titled Education Overseas found that nearly around (45%) of the student respondents give priority “self-dependence” and opportunities to “live on their own terms” as key motivations to explore international learning opportunities.

“One in five students (22%) now prefer new and unconventional study destinations like Ireland, Spain and Turkey. Availability of specializations like Artificial Intelligence, Data Analytics, Cybersecurity, Digital Marketing, Ecotechnology and Ethical Hacking are some of the courses which are taking precedence over traditional university courses for 52 per cent of students intending to study overseas,” it stated.

“Pandemic-induced hybrid learning is now mainstream, with (46%) of students preferring such a model. Students now prioritize the opportunity to travel and explore different cultures (43%) over better job opportunities and better education,” it added.

The study was conducted on 807 people, including grandparents, parents, students and career counsellors, across 12 cities between January and June. – PTI