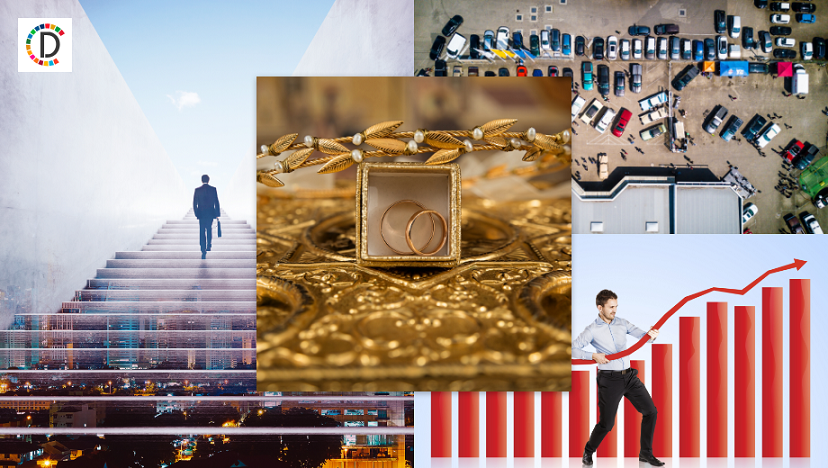 MUMBAI Aug 8: The United Kingdom would set up Tech Hubs in India as part of move to nurture tie-ups with Indian companies and promote bilateral investments between the two countries, a British envoy has said.
British High Commissioner to India, Sir Dominic Asquith said, “What we wanted to do is expand the knowledge of potential partners — investors or exporters and that is why we will be shortly establishing Tech Hubs across the country.”

The Tech Hubs (Technology Hubs) would be set up in New Delhi, Mumbai, Bengaluru and in Hyderabad, he told PTI.

Elaborating on the initiative, he said, the Tech Hubs would look at the strengths and interests of the technology industry in both countries (United Kingdom and India) and would look at areas the companies in two countries can converge together.

To a query about the trade relations between the two countries, he said India was second largest trade market for United Kingdom and the two-way trade was just over USD 20 billion. “Trade has been growing very consistently over the last nine quarters and it is on track”, he said.

In order to boost trade exports, he said, one of the things the UK High Commission organised was a roadshow in the United Kingdom in summers.

He said the UK High Commission would alert the companies that opportunities exist in India, which includes Tamil Nadu and build sort of knowledge to overcome some of the preconceptions they may have.

Noting that over 30 British companies participated in the Global Investors Meet conducted by the State government in 2015 and in 2019, he said, “we have companies in health, automotive and fintech (financial technologies)” .
Aske about the the labour unrest witnessed in Tamil Nadu last year, he said UK looks at opportunities which exist. “problems may arise in any commercial relationships.

Managing those sensitive issues so that it does throw us off the direction we want to move ahead which is to develop more investment and trading relationships both ways”, he said.

It may be recalled that in 2014, when TechHub (different from current announcement), which is a community and workspace for technology entrepreneurs, was launched by the UK government in Bangalore as TechHub Bangalore, with a mission of supporting some 1,000 startups in India over the period of next three years