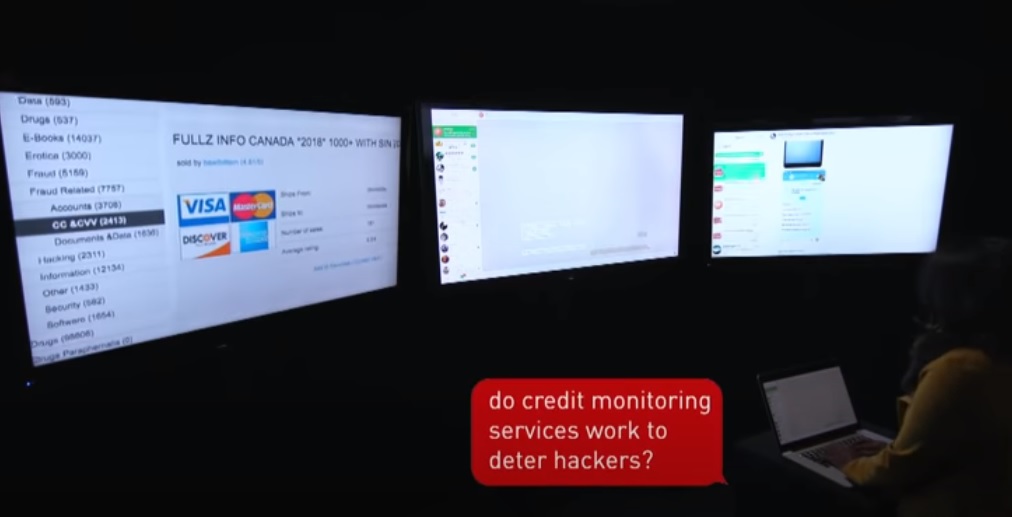 LONDON Oct 4: A recent joint operation against computer software service fraud offences between the UK and Indian security forces has led to raids on 10 suspect offices in six cities of India, according to U.K. authorities.

The City of London Police, the U.K.’s national lead force for fraud, revealed this week that it confirmed people in the U.K. had been defrauded by these companies to its counterparts in India, the Central Bureau of Investigation (CBI).

They provided vital witness statements, detailing the victim’s dealings with the companies concerned, evidence which is a key requirement to enable the police in India to take action against fraudulent companies.

We welcome this enforcement action on the part of the Central Bureau of Investigation and will support their efforts to bring offenders to justice through the Indian courts, said Alex Rothwell, Temporary Detective Chief Superintendent at the City of London Police.

At the time of the lockdown in India, we saw a sharp decline in reports of computer software service fraud in the U.K., but we know that criminals adapt quickly to continue to try to defraud people. As more people work from home, the need to prevent fraud of this nature has become more urgent, he said.

The companies are alleged to have displayed pop-up messages on victims’ computers warning them about serious technical problems with their device including the presence of malware infection.

Victims were then advised to call a helpline to gain assistance and were charged a premium fee for the fix and on-going support .

Victims were then made to pay this fee online or over the phone, meaning their financial details were shared with criminals.

On September 17, officers from the CBI conducted raids on 10 premises based on this information across six Indian cities. Some home addresses of people associated with the various companies were also visited.

According to the City of London Police, the CBI investigation into the case remains ongoing.

The latest operation follows previous joint operations, resulting from a partnership between the City of London Police, American tech giant Microsoft and Indian police forces to tackle such online fraud, which the U.K. authorities said has led to action against 37 call centres and resulted in 88 arrests.

We are pleased to have been able to support this action taken against criminals defrauding U.K. citizens and those of other countries. Our ongoing close working relationship with Microsoft and the Indian authorities has led to sustained action against this type of fraud, demonstrating that we can and will seek out criminals wherever they are, added Rothwell.

The police force is warning people to not call phone numbers, or visit websites, mentioned on pop-up messages which indicate there is a problem with your computer and also to be wary of callers, especially cold callers, who claim to be from Microsoft, your telephony provider or internet service provider.

Don’t be afraid to hang up and call the organisation back on a number you have researched yourself. For example, one from the back of a bill or one listed on their official website, they advise. – PTI