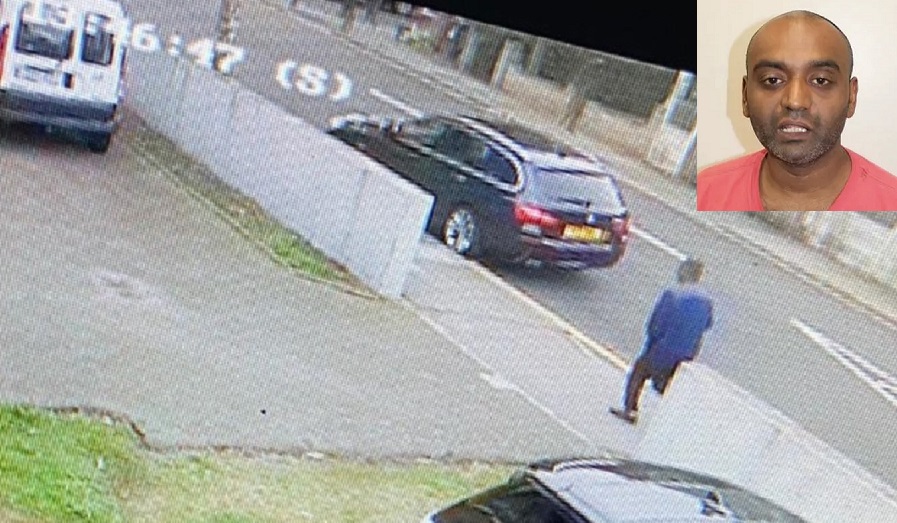 LONDON Oct 10: Police in Redbridge are renewing appeals for help from the public to trace a wanted man, MET Police issued the statement on its website on October 09, 2021 18:59 BST.

Balasankar Narayanan absconded from a care facility in Ilford on Thursday, 7 October.

The 35-year-old has links across London, notably Newham, Greenford, Hammersmith, Highgate and Ilford, as well as the West Midlands. He has also been found in Grays and Manchester.

Officers have released an image of Narayanan taken from Balfour Road IG1 shortly after he made off.

#APPEAL | 🚨 Have you seen Balasankar Narayanan? He’s wanted by officers after absconding from a care facility in #Ilford yesterday.

He’s known to have links across #London and to the #WestMidlands.

Chief Inspector John Fish said “We have made extensive enquiries to locate this man and those enquiries are ongoing.

“Balasankar Narayanan can be violent – if you see him please don’t approach him, but call police immediately.

“We suspect het may be using the rail network and urge any staff and travellers to report any sightings of him immediately. He could potentially be anywhere in the country.”

He is described as an Asian male, 5ft9ins and of medium build.

Members of the public are advised not to approach him, but instead to call police on 999 immediately.