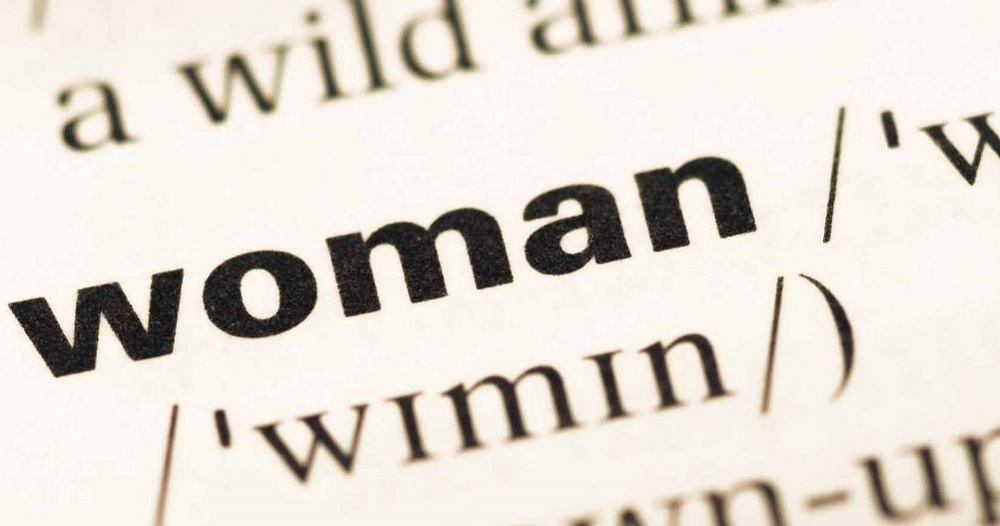 LONDON Nov 9: The Oxford English Dictionary has updated its definition of the word “woman” in its latest gender review, after complaints it was “sexist”.

The changes come after a petition was set up last year by campaigner Maria Beatrice Giovanardi to get rid of all phrases and definitions that discriminate against or patronise women.

So far it has gained more than 34,000 signatures, and aimed to eliminate synonyms such as “b****, besom, piece, bit, mare, baggage, wench, petticoat, frail, bird, bint, biddy, filly” from the dictionary.

Among the updates to Oxford Dictionaries’ definitions is the acknowledgement that a woman can be “a person’s wife, girlfriend, or female lover”, rather than only a man’s.

The entry for “man” has also been amended to include the same gender-neutral terminology, while many other terms relating to sexual attractiveness and activity have been revised.

Labels have been applied to terms identified as “derogatory”, “offensive” or “dated”, such as the word “bitch” and “bint”, which are listed as synonyms for the word woman.