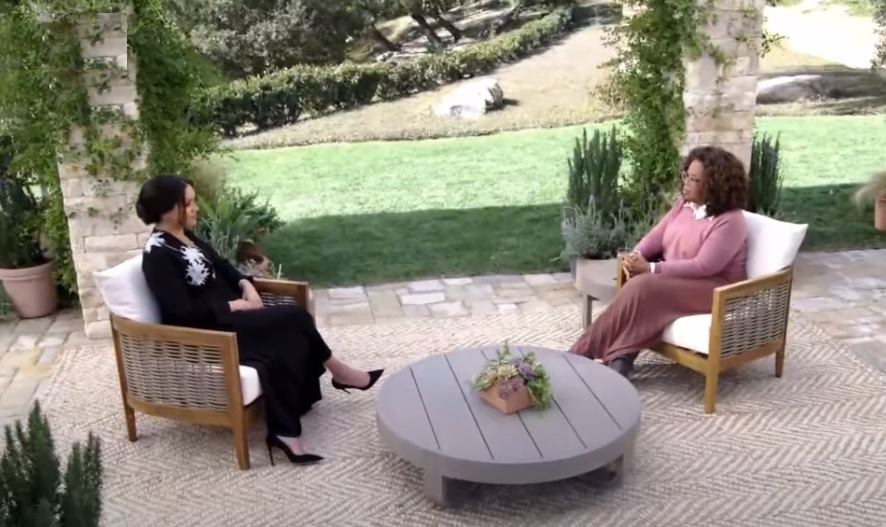 LONDON March 8: An in-depth interview between Oprah Winfrey and Harry and Meghan was aired for the first time in the US on yesterday, giving viewers a look inside the lives of the Duke and Duchess of Sussex since stepping down from their roles as senior members of the royal family.

Yesterday’s night’s airing of the two-hour special hosted by Oprah Winfrey provided the first, and unprecedented, peek into the couple’s departure from royal duties and the strains it has placed on them.

The show, which includes Winfrey’s interviews with Meghan and Harry, was aired first in the United States – Meghan’s home country – at 8pm.

British audiences will wake up Monday to headlines and social media posts about Winfrey’s special, but won’t be able to see the full interview until tonight (Monday) when it airs on ITV at 9pm.

The two-hour interview is expected to explore the rift between the couple and the royals.