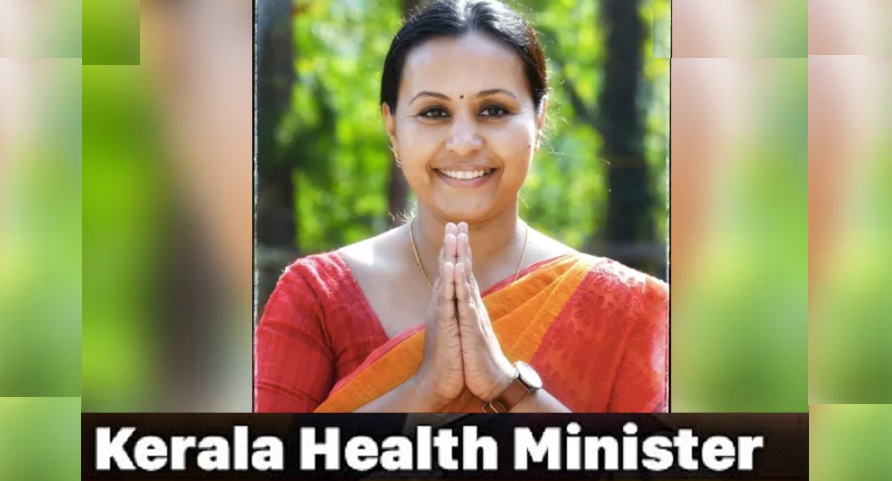 THIRUVANANTHAPURAM Nov 30: Travellers from the new COVID-19 variant ‘Omicron’ risk countries will have to mandatorily undergo for fourteen days quarantine, in accordance with the guidelines stipulated by Centre, Veena George, the Health Minister in Kerala, said on Monday.

The health minister said, “we will have a discussion further on the present situation and will take every possible measure.”

Speaking to media, the health minister said the Centre has issued the guideline and said certain countries are at high risk.

As per the guidelines, the travellers from those particular countries affected with the new variant will take their RT-PCR and stay in quarantine for fourteen days.

Following the emergence of the new COVID variant of concern ‘Omicron’, the Centre on Sunday advised States/UTs and nodal agencies to keep a strict vigil at airports and ports and focus on enhancing genomic surveillance of incoming passengers from “at-risk” countries.

According to the Ministry of Home Affairs, genomic surveillance for variants is to be further strengthened and intensified. “Airport Health Officials (APHOs) and Port Health Officials (PHOs) will be sensitized for strict supervision of testing protocol at airports and ports.”

India has categorized 16 countries including some in Europe in “at-risk” category.