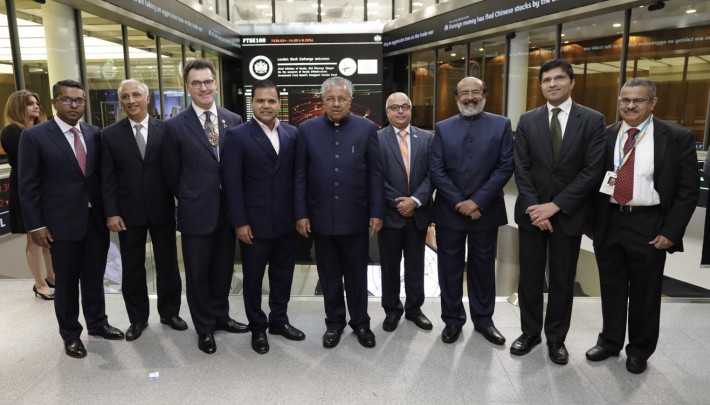 Dr. K.M. Abraham, Chief Executive Officer, Kerala Infrastructure Investment Fund Board: “This is a milestone transaction for the Kerala Infrastructure Investment Fund Board and for the State of Kerala. KIIFB is the first sub-sovereign entity in India to access the international debt capital markets in this manner. This transaction has realised our objective of diversifying our sources of funding by accessing capital from international investors. KIIFB strives to be at the forefront of creating a sustainable development model for infrastructure financing in the emerging markets and an exemplar for best practices in corporate governance and fund management.” Rajesh Agrawal, Deputy Mayor of London for Business, said: “The opening of this new listing further enhances London’s role as a leading international finance centre, attracting global issuers to its markets and strengthening our relationship with Kerala and India. This is further proof that London is Open as the best city in the world in which to do business.”