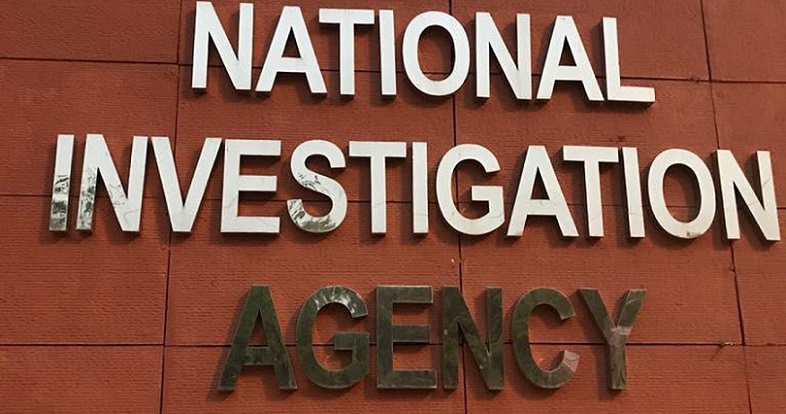 New Delhi, June 13: The National Investigation Agency which conducted raids at Tamil Nadu has registered a case against one person, suspected to be part of the Islamic State. The person has been identified as Mohammad Azharuddin.
The NIA said that he is suspected to have recruited persons from Kerala and Tamil Nadu, with an intention of carrying out attacks in South India.

The raids come in the wake of a two member NIA team visiting Sri Lanka last month to find out if there was any Indian link to the attacks.

The NIA had said that the visit to Colombo was to exchange information and evidence gathered. This would be mutually beneficial the NIA had also said.

How Tamil Nadu contributed in the growth of the ISIS and violent radical Islam In the Coimbatore case, the NIA had found evidence too show that the Zahran Hashmi, the mastermind of the Easter Bombings had intended to target Churches.

Further in 2018 the NIA had charged five persons from Coimbatore. It was on the basis of these interrogations that India had shared information with Sri Lanka about a possible attack.