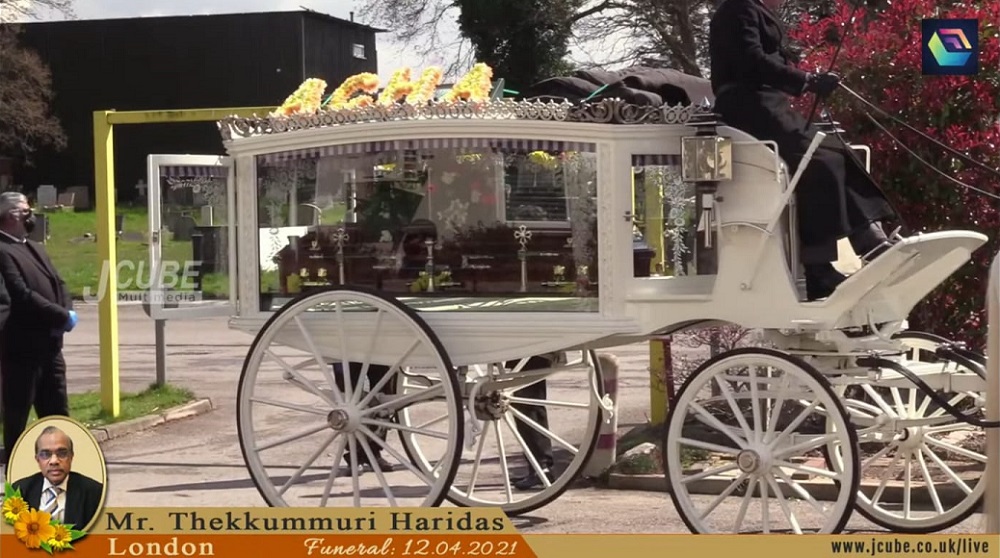 LONDON April 13: Thekkummuri Haridas, former official of the Indian High Commission in London, Loka Kerala Sabha presidium member, prominent businessman in London, Chairman of the OICC UK and Chairman of the Guruvayoorappa Temple Committee in London, passed away on March 24, 2021 at 1 am at Tooting St. George’s Hospital.