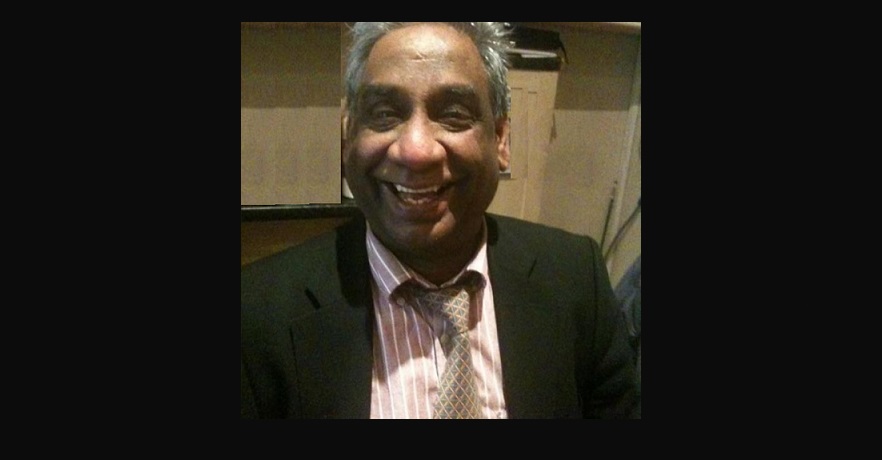 Mohanan’s native place is Karunagapally in Kollam and son of Late K V Kumaran Vaidyan. He later moved to live in Karamana in Thiruvananthapuram.

Mohanan, a noted business entrepreneur who ran several businesses at one time helped hundreds of Malayalee community members. He was also a passionate art loving individual who ran the Boleyn Cinemas in East Ham for several years. 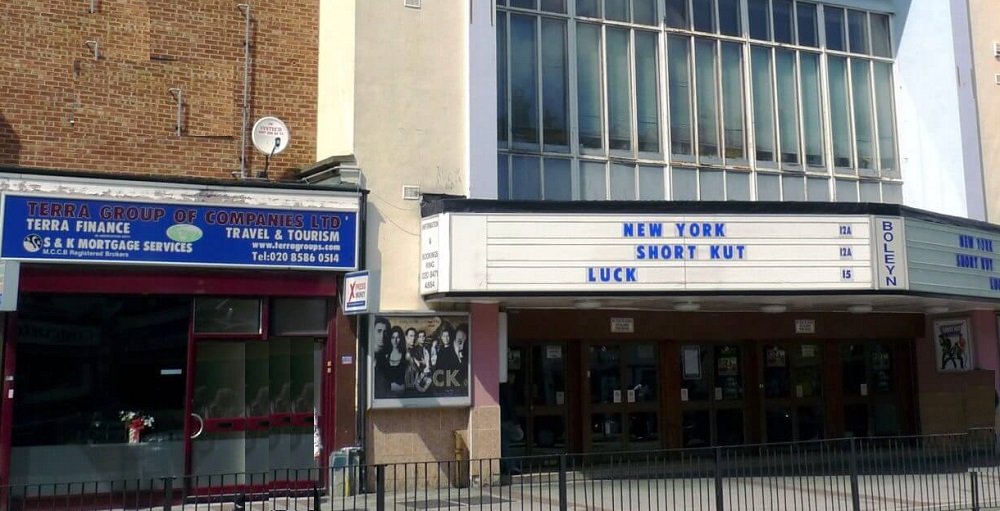 Several Keralite organisations including those who were in cinema business were supported by Boleyn Mohan. He was also at one time involved in broadcasting Kairali TV channel in the UK and thus once earned the name of Kairali Mohan.

Mohanan was loved by the Keralite community in London and supported all irrespective of any affiliations or other and a selfless person who would help any needy if he had the resources. He will be dearly missed by the community.

Funeral details will be published later.