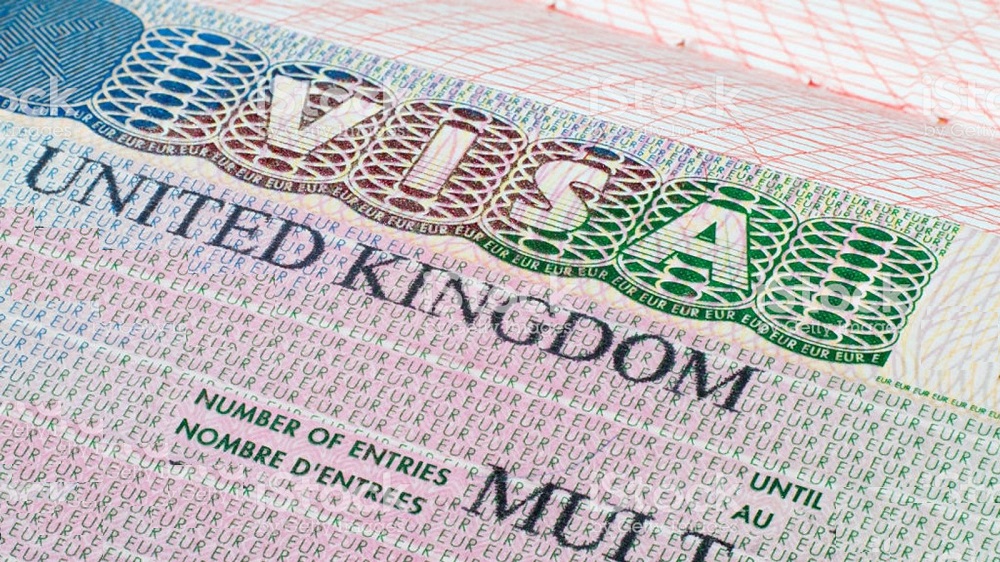 LONDON July 13: A total of 254 millionaires from India have used the so-called ‘golden visa’ to settle down in the UK through a large investment into the country since the route opened in 2008, according to a new report released by a UK-based anti-corruption charity on Monday.

Spotlight on Corruption said that Indians ranked as the seventh nationality of super-rich to have availed of the Tier 1 (Investor) Visa, adding up to 254 between 2008 and 2020.

Saudi Arabia at 223, Turkey at 221 and Egypt at 206 complete the list of top 10 countries to have been issued the visa allowing applicants residency rights in the UK, with around half the total now under review.

Diamond merchant Nirav Modi, wanted in India on charges of fraud and money laundering in relation to the Punjab National Bank (PNB) scam and now fighting against being extradited to India in the High Court in London, is believed to have been living in the UK on an Investor Visa applied for in 2015.

At the time, the route was relatively easier for super-rich individuals to acquire residency rights in the UK, based on a minimum of 2-million-pound investment.

It is dubbed the “blind faith” period but since then the UK Home Office tightened the norms for the category and announced a review around three years ago of these visas issued between 2015 and 2018.

Spotlight on Corruption claims that all 6,312 golden visas issued during the “blind faith” period are under review by the Home Office for “potential national security risks,” which amounts to half of all such visas issued overall.

“It is alarming and deeply unfair that the government is becoming draconian in other parts of its immigration policy but has yet to close major loopholes that allow dirty money to come to the UK. The government must commission an independent review of whether the regime provides any real benefit to the UK,” she said.

The new report by the charity, which has a remit to fight corruption within the UK and wherever the UK has influence, has called on the government to urgently publish the findings of its review of the visas issued under the category in the 2008-2015 period.

It includes detailed statistics on what action has been taken on specific cases, including referrals to law enforcement, revocation of visas, and denials of citizenship applications.

Its report warns that the golden visa regime continues to pose a significant “national security, corruption, and money laundering risk” to the UK despite recent reforms.

“Glaring loopholes remain, including that applicants using ‘gifted’ funds to apply for a golden visa still face no due diligence, and that the Home Office remains over-reliant on financial institutions for due diligence on wealth invested,” it warns.

The UK Home Office said the route has been reformed in the last few years to crackdown on black money and that it will report on its pre-reform findings in due course.

“We reformed the Tier 1 visa route in 2015 and in 2019 to crack down on dirty money and we have not ruled out making further changes, if necessary,” the Home Office said in a statement.

“These changes include requiring banks to do extra due diligence checks prior to opening accounts and requiring applicants to provide evidence of the source of their funds. As part of our work to prevent this route from corruption we are reviewing all Tier 1 investor visas granted before these reforms were made, and will report on our findings in due course,” the statement said. – PTI