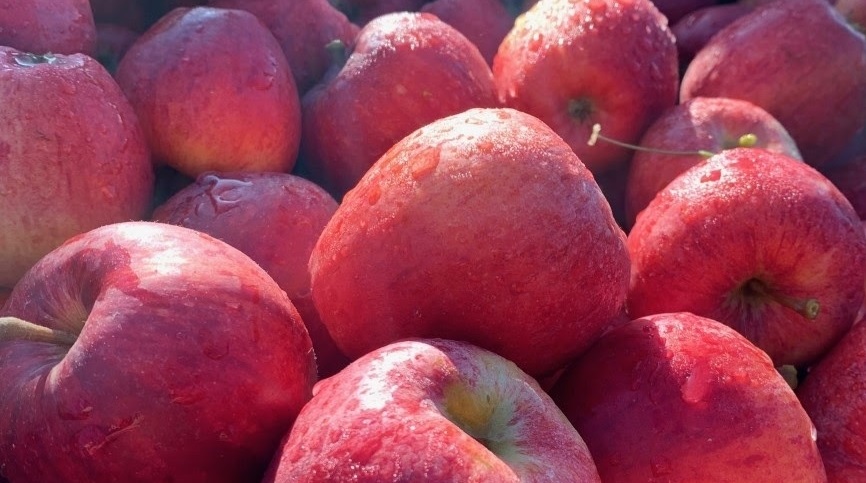 LONDON July 13: UK Secretary of State for International Trade Liz Truss welcomed the export of apples from the UK to India for the first time in 50 years as a sign that the strengthened trade partnership between the UK and India is working.

Truss on Twitter over the weekend, apple exports from farms in southeastern England show UK-India trade relations for the first time in 50 years in response to a tweet shared by UK Trade Minister Lanil Jayawardena Pointed out that there is. Details of his visit to AC Gotham and Sun Apple Farm in Kent.

“Our apples are heading to India for the first time in 50 years, thanks to a strengthened trade partnership,” said Truss.

The Enhanced Trade Partnership, considered the predecessor of the Comprehensive Free Trade Agreement (FTA), was agreed by British Prime Ministers Boris Johnson and Narendra Modi at the May Virtual Summit.

Later, Truss and Minister of Commerce and Industry Piyush Goyal formally signed the agreement, setting the goal of doubling bilateral trade between the United Kingdom and India by 2030.

“India is an outlet we’ve seen for years, but unfortunately it was excluded at the time because of a ban dating back to the 70’s,” said Ross Goatham, co-owner of AC Goatham and Son, of the UK Department of Trade. Told to. (DIT).

“With the announcement of the trade deal last week, we were pretty straightforward. I think about 20 Indian companies have recently asked us if they can buy apples,” he said.

When visiting the farm, Jayawaldena said the move reflected the government’s post-Brexit strategy to expand the UK export market.

“The fact that we have regained control of trade policy, frankly, represents a real benefit to British farmers, British food producers, and all British industries.

“Another barrier has collapsed. Our apples can be exported to India for the first time in over 50 years,” he said.

In May, the UK government began 14 weeks of talks, seeking public and corporate views before formal negotiations on a UK-India FTA began later this year.

The UK says it wants to trade with India, removing the barriers to doing business and trading with India’s £ 2 trillion economy and the market of 1.4 billion consumers.

This includes eliminating tariffs of up to 150 percent on whiskey and up to 125 percent on British cars, among other products.

According to DIT, the purpose of the FTA with India is also to facilitate UK service companies to do business in the Indian market and enhance the UK’s position as an international service hub.

According to the latest statistics, trade between the UK and India in 2019 is around £ 23 billion and both countries want to double under the roadmap 2030 timeline.