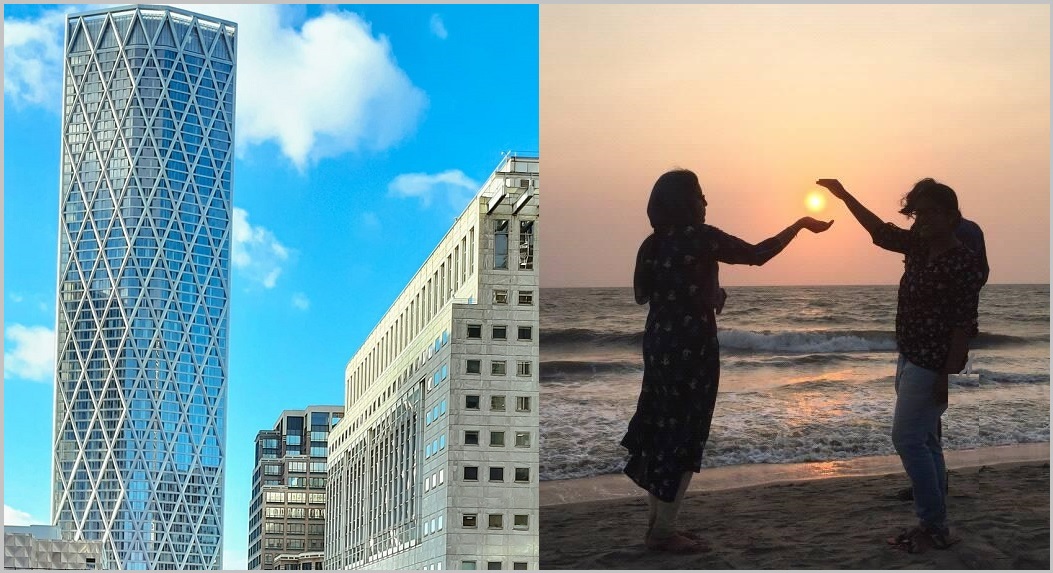 LONDON Aug 7: A Keralite couple from Kent has been duped twice in a scam which was made so unsuspicious by the landlord where he allowed the couple to view the property, sign the tenancy and also gave them them the keys.

The scam started with the Keralite couple made contacts with the Facebook advertiser of an advertisement for a one bed flat in Leyton in London. The couple rang the landlord/agent who then arranged a viewing for the property.

The couple arrived for the viewing of the one bed property in Leyton. The one bed flat was very much liked by the couple and on enquiry was told that the rent was only £500 per month. The couple said that they will think about it and let the landlord know.

The couple pondered about the one bed flat and thought that the rent is very reasonable and also the flat seemed to be a perfect fit for them. While on their way back home, while at the railway station the couple rang back the landlord and said that they are interested. The landlord asked them to pay the deposit of £500 if they are interested so that the property can be blocked for them so that it wont be given to anyone else.

The Keralite couple thought it would be wise as the rent was very much reasonable and also with all excitement they decided to pay the advance of £500. The landlord was requested for the payment details and thus the Keralite couple transferred the £500 to the landlord’s bank account with the agreement for the tenancy to start from 1st August 2022.

The payment was via bank transfer using their phone while the couple were still on their way back home.

The couple arrived at Holborn Train station where they met the so-called landlord’s son. After a very friendly and casual conversation the rent in advance money of £500 was paid in cash to the landlord’s so called son. The landlord’s son handed over the keys to the Keralite couple

The Keralite couple on their way back decided to drop in at the flat to check what is required to be bought. Thus they went to the flat. On putting the key in the key wouldn’t work. They initially though that there would be some issues and they tried again but it never worked. They started ringing the landlord and he picked up the phone and said that his son would have given them the wrong key. He then asked them to stay where they are. The landlord said that his son will arrive there with the right keys. The couple remained where they were. Hours passed and they couldn’t see the landlord or his son who was supposed to come for them with the right key.

Thus after several unanswered calls to the landlord, the couple knocked the door of the flat. An adult opened the door. The couple explained what happened. The adult rang the landlord and after a heated conversation this person came down and told the couple that they are cheated by someone.

The couple realised that they were cheated. They returned home disappointed. They realised that it is all a scam where the so-called landlord has connived with either the actual landlord of the property or the tenant living there. This is yet to have to be ascertained.

The couple began taking actions by making contacts with Action Fraud and then their bank and then the police. Their bank, after several email exchanges and investigations were able to secure the £500 returned. However, the couple never got back the £500 which they paid as cash as there was no evidence of who they paid this money to and there was no confirmation fo this from anywhere.

The couple want our community to be aware of such scams and not to part with your money without carrying out proper checks and investigations and also never hand over cash to individuals who are strangers.

Newly arrived migrants are falling victim to numerous scams and losing money. Were you a victim of such fraud or scam. Share your story with us on editor@ukmalayalee.com so that it will help others not to fall for it.