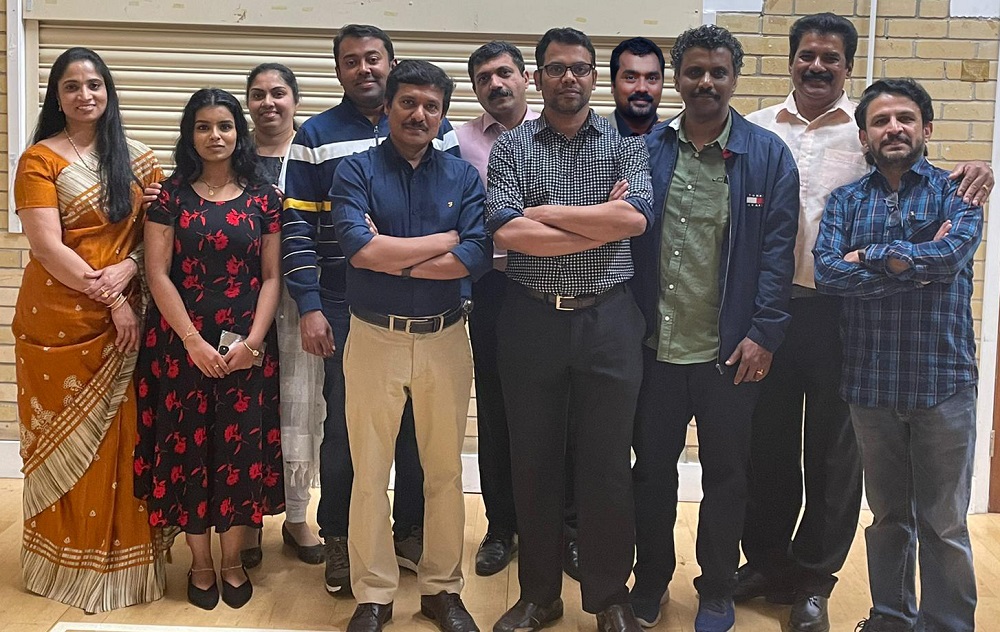 COLCHESTER May 3: The annual general meeting and election of the Colchester Malayalee Community was held on May 1 at the Nyland Village Hall near Colchester.

The public meeting, which began at 5 pm on Sunday, discussed in detail the activities of the community over the past year.

In the ensuing election, the committee members were unanimously elected for the 2022-23 term.

After the general meeting and the election, the choir and the children’s cinematic and semi-classical dances added colour to the event.

At the public meeting, the president of the association, Raji Linto, welcomed everyone.

In the ensuing elections, new office bearers were unanimously elected.

The new office bearers are: