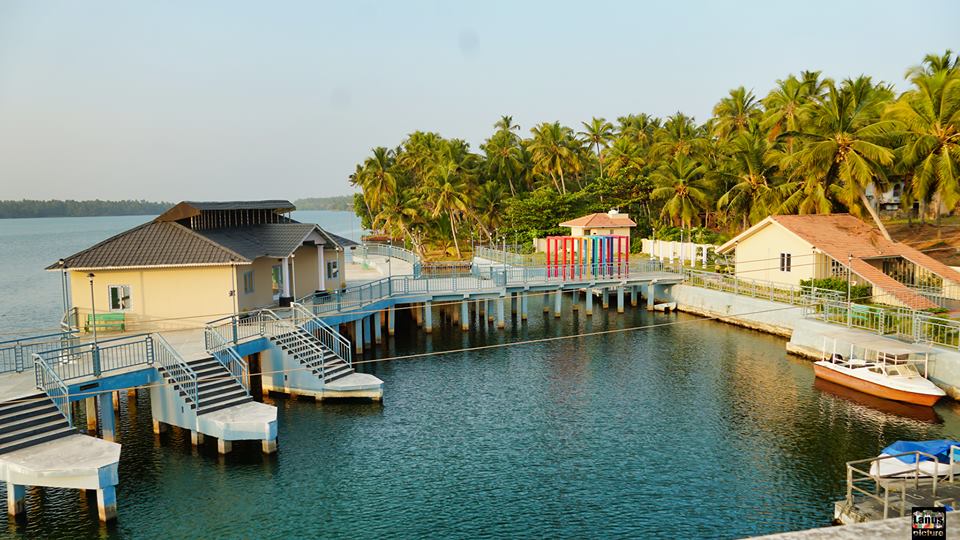 KAPPIL (Edava) Feb 21: The Kappil Boat Jetty, located between Edava and Paravur in Kollam, will be inaugurated on February 26, 2019 at 10am, reports from Kerala said. Two years back the construction at the Kappil Beach was stopped after it was found that there were non-permissable activities that was contaminating the water and damaging the environment. Peter Pradeep from HELP Foundation brought the violations to the attention of Finance minister T.M. Thomas Isaac who put the whole project to a halt. Peter Pradeep then argued that the project was illegal and was it violated the Kerala Coastal Zone Management Authority (KCZMA) directive. However, later following inspections, the KCZMA granted clearance for the development of Kappil Beach as a tourist destination with the rider: “Construction will be permitted only for the purpose of boat jetty.” It also wanted to remove all the non-permissible activities as part of the project and not to put the debris into the water contaminating it and damaging the environment.

According to Peter Pradeep from the HELP Foundation says: “The stop memo is still in place. The construction will affect the free flow of water and natural sand movement at the mouth of the estuary with serious ramifications. However, following the new orders there was no more construction in the waters. The construction was done through an alternative means to override any hiccups the project may get stuck with”. The mixing of sea water and fresh water provide high levels of nutrients both in the water column and in sediment, making estuaries among the most productive natural habitats in the world.