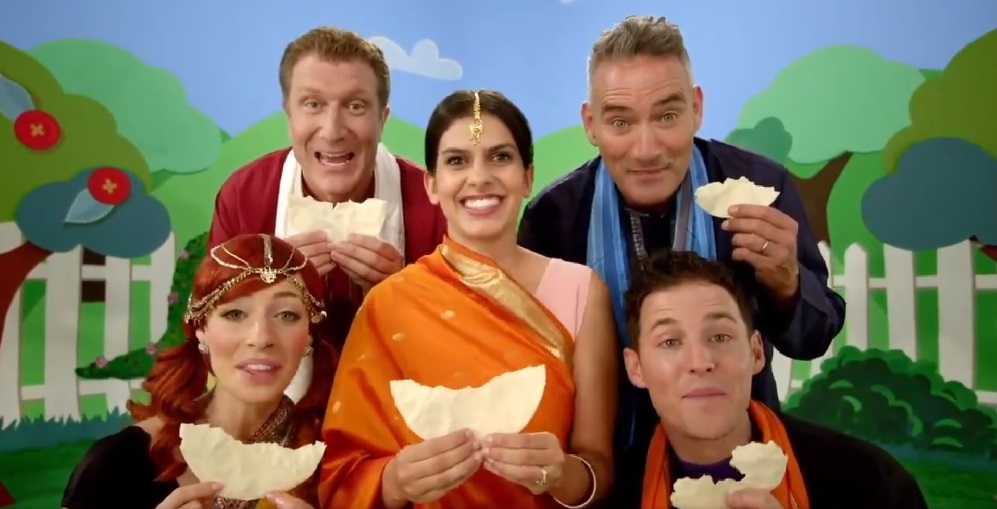 LONDON October 28: Earlier this month social media buffs took on a English professor for calling idlis to be boring which led him to apologise.

Now, a song on Pappadum, released in 2014, with 2 million views, has now caught the ire of Indian social media buffs for it being culturally insensitive. This has lead to Anthony Field, the founder of The Wiggles, an Australian children’s music group, apologising.

The song was criticised on Twitter for promoting inappropriate stereotyping. Many raised queries on the intention of the various scene picturizations. There is also a scene where a cricket back is being swung back and forth.

to be clear, this was not the representation i wanted pic.twitter.com/vNswTi0E16

Finally Anthony Field took to Twitter and apologised: “It was not my intention to be culturally insensitive to the Indian community or to add value to ethnic stereotyping. Apologies.”

Al, I wrote the song, and directed the clip in 2014 (which was meant as a celebration). It was not my intention to be culturally insensitive to the Indian community, or to add value to ethnic stereotyping. Apologies .