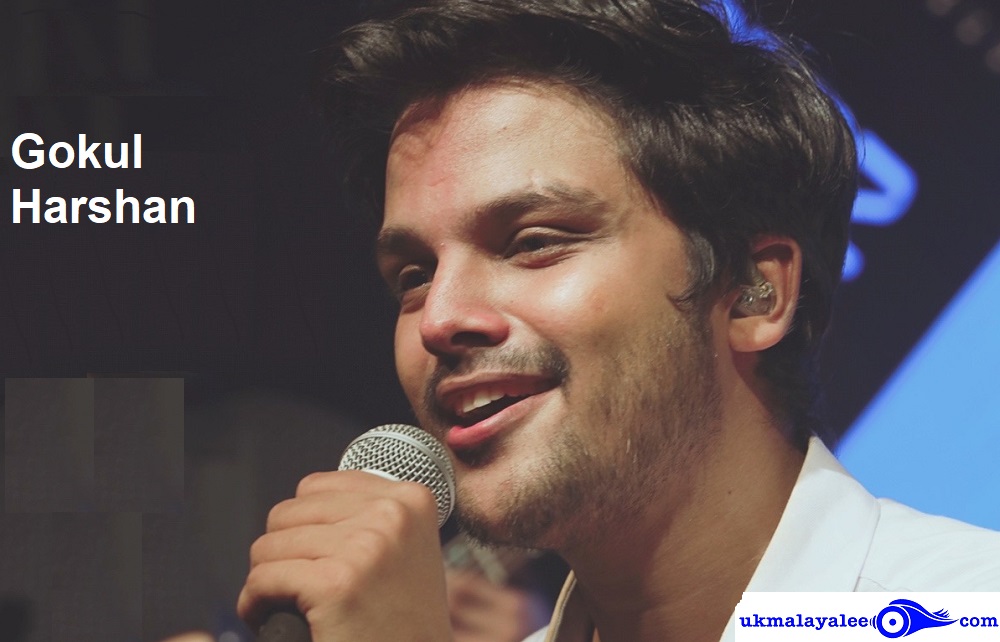 Nottingham based Gokul, who has been in the UK since 2021, hogged the limelight while in Kerala with several of his performances starting from college days at the Mar Ivanios College in Trivandrum. He then went onto receive further acclaim with him and his music friends forming the ‘Thekkan Chronicles’ band and performed in different stages including ‘Music Mojo’ (Kappa TV).

His time has come with him now composing music for three Malayalam songs in the yet to be released film ‘Shalamon’ which will be released soon. Gokul has also sung a song with the other two sung by noted singers Vineeth Sreenivasan and Sooraj Santhosh. The lyrics for these songs are penned by Rafeeq Ahammed and Hari Narayanan.

Gokul has a music lineage as he is the son of Malayalam musician KV Harshan, who is his guru and mentor, and thus he was brought up within a music environment, where music was always there with him since childhood. Indulekha is his mother and Gokul is married to Niranjana, who is with him in the UK and working at CapitalOne UK.