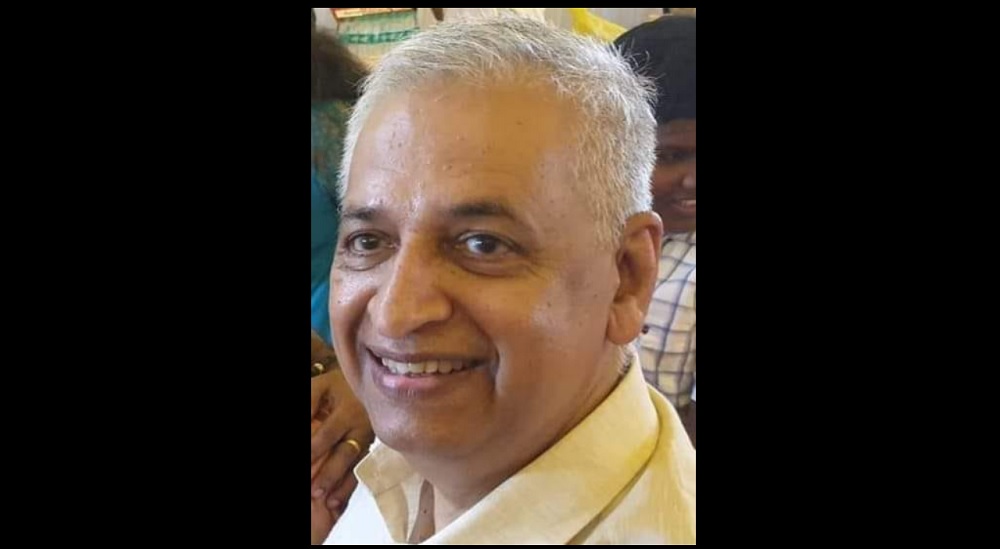 SHROPSHIRE April 11: James Kurian Yogiaveedu (Sunny), who has been living in the UK since 1970s passed away yesterday, friends and family posted eulogies on social media.

He was living in Shrewsbury in Shropshire with his family.

He is a native of Muhamma in Alappuzha district of Kerala.

Reports say that he has been very active in social matters and has been a support to those newly arriving community members in Shropshire.

He is one of the founding members of Shropshire Malayalee Association.

He founded a charity called the Visible Minority Commission and fought for the upliftment of the downtrodden in society.

He is survived by his wife Angi, three children and grandchildren.