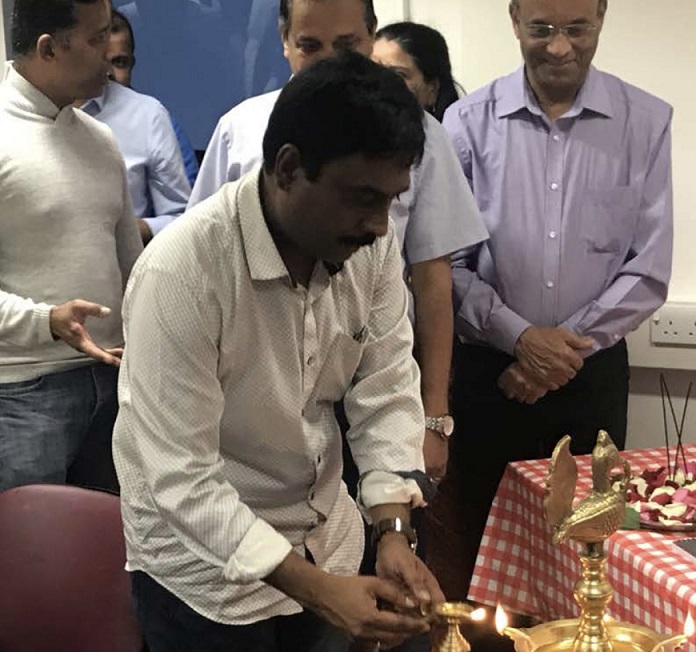 BRISTOL Dec 4: The shooting of the Malayalam short film ‘ZEREEN’ has begun with pooja ceremony held last week. The colourful event began with a prayer song by famous musician Durga Ramakrishnan. The Pooja ceremonies was inaugurated by President of Cosmopolitan Club Mr Jose Mathew and Mrs Cicily Mathew. The switch on function was inaugurated by Mrs Blessy Mathew.

The inaugural function was attended by many dignitaries and actors.

“ZEREEN is a beautiful story which narrate the life of a young mother who’s lone struggle in life. It is a musical love story, which also shows the modern young girl whose desire to come out from the very orthodox family environment and the challenges she face from the society. It shows how life in Indian villages influenced by the social elements. Zereen is a musical note of love”, says Film’s Writer and Director G.Rajesh

Song recorded at Ganapriya Recording Studio, Allepey India and Panchamam Recording at Dubai. The Film set to release on 10 January 2020.