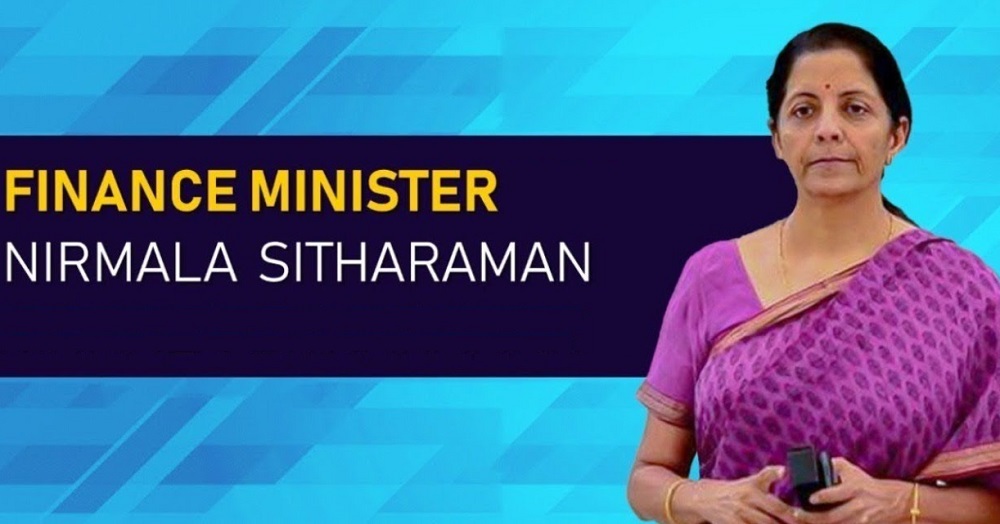 Quoting a tweet of Trinamool Congress MP Mahua Moitra, Ms Sitharaman clarified that the Finance Act 2021 has not brought in any new or additional tax on Indian workers in Saudi/UAE/Oman/Qatar.

The minister said the said amendment in the Finance Act, 2021, has merely incorporated general definition of the term “liable to tax” in the Income Tax Act to provide clarity.

Earlier in the day, Ms Moitra had tweeted a picture of an amendment in Finance Bill, 2021, saying the “complicated words” in the amendment is “in reality a Special Gulf workers tax”.

“FM going back on her words. Hardworking Indian workers in Saudi/UAE/Oman/Qatar to be taxed EXTRA,” Ms Moitra tweeted.

“No going back on words. The Finance Act, 2021 hasn’t brought in any additional or new tax on hardworking Indian workers in Saudi/UAE/Oman/Qatar,” Ms Sitharaman’s office tweeted.

The minister also said that drawing conclusions without comprehending the facts is worrying.

“Further, putting out the conclusion on a social media platform not only misleads but also creates unwanted panic among people,” the minister’s office tweeted. – PTI