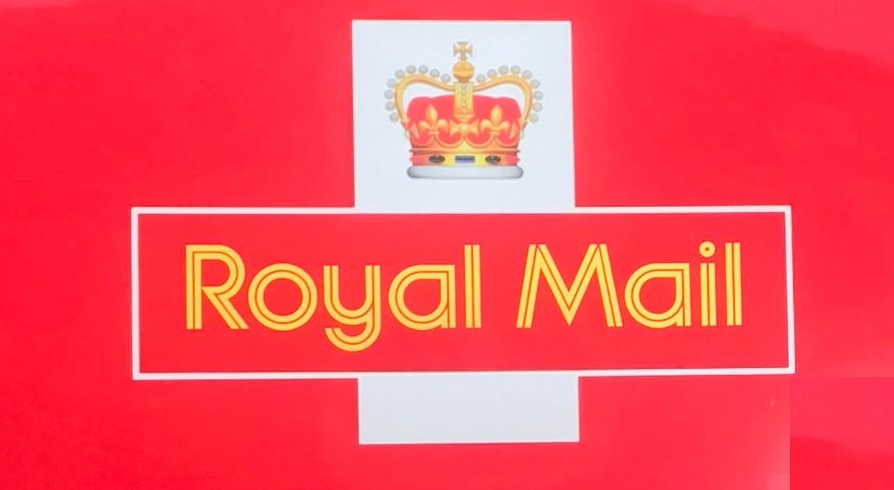 LONDON March 13: Royal Mail are starting to deliver parcels on Sundays for the first time due to the growing demand of online shopping.

Royal Mail have claimed to have processed unprecedented parcel volumes, delivering over 496 million in the third quarter ending on the 27th of December.

Sunday deliveries have become the norm with companies like Amazon already offering this service. Royal Mail has started its construction of its largest parcel hub in Northamptonshire
with the capacity to process more than one million parcels a day.

CCO Nick Landon stated that ‘The UK already trusts us to deliver their purchases six days a week both quickly and conveniently. Now, for the first time, our posties will be doing the
same thing seven days a week.’

Royal Mail says it expects to make an operating profit of more than £500 million in the financial year ending March, which has now been revised to £700 million.