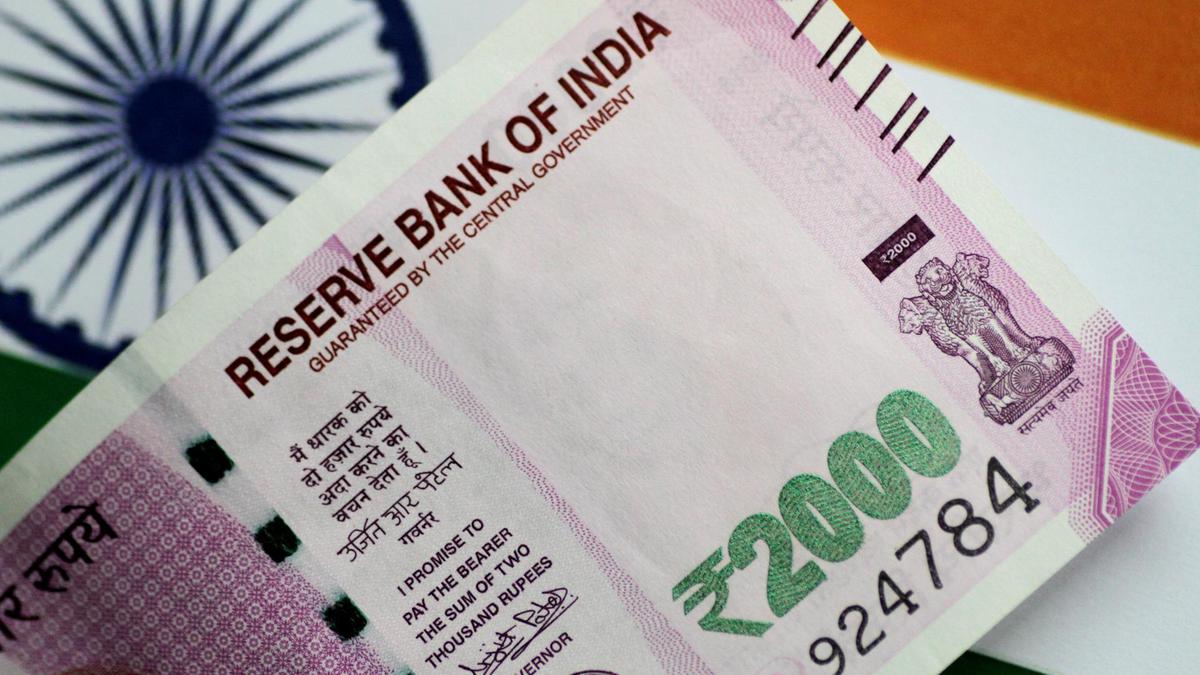 NEW DELHI July 4: The Union Home Ministry has amended certain rules related to the Foreign Contribution (Regulation) Act (FCRA), allowing Indians to receive up to ₹10 lakh in a year from relatives staying abroad without informing the authorities. The earlier limit was ₹1 lakh.

In a notification, the home ministry also said that if the amount exceeds, the individuals will now have 90 days to inform the government, instead of 30 days earlier.

Rule 6 deals with intimation of receiving foreign funds from relatives. It stated earlier that “any person receiving foreign contribution in excess of one lakh rupees or equivalent thereto in a financial year from any of his relatives shall inform the central government (details of funds) within 30 days from the receipt of such contribution”.

Similarly, making changes in rule 9, which deals with application of obtaining ‘registration’ or ‘prior permission’ under the FCRA to receive funds, the amended rules have given individuals and organisations or NGOs 45 days to inform the home ministry about the bank account(s) that are to be used for utilisation of such funds. This time limit was 30 days earlier.

The central government has also ‘omitted’ provision ‘b’ in rule 13, which dealt with declaring foreign funds including details of donors, amount received, and date of receipt, etc. every quarter on its website.

Now, anyone receiving foreign funds under the FCRA will have to follow the existing provision of placing the audited statement of accounts on receipts and utilisation of the foreign contribution, including income and expenditure statement, receipt and payment account, and balance sheet for every financial year beginning on the first day of April, within nine months of the closure of the financial year on its official website or on the website as specified by the Centre.

A provision where an NGO or an individual receiving foreign funds had to declare such contributions every quarter on its official website has also been done away with.

In case of change of bank account, name, address, aims or key members of the organisation(s) receiving foreign funds, the home ministry has now allowed 45 days time to inform it, instead of previous 15 days.

The home ministry had made the FCRA rules tougher in November 2020, making it clear that NGOs which may not be directly linked to a political party but engage in political action like bandhs, strike or road blockades will be considered of political nature if they participate in active politics or party politics.

According to the law, all NGOs receiving funds have to registered under the FCRA.

In a separate notification, the home ministry made five more offences under FCRA “compoundable”, making 12 such offences compoundable instead of directly prosecuting the organisations or individuals.

The FCRA violations which have become compoundable now include failure to intimate about receipt of foreign funds, opening of bank accounts, failure to place information on website, etc.

Earlier, offences related to accepting hospitality from foreign entity without informing, defraying of foreign funds for administrative use beyond permissible limit, receiving money in account other than specified for foreign funds and four others were compoundable.

The amount of penalty ranges from ₹10,000 to ₹1 lakh or 5% of foreign funds, whichever is higher.

According to an expert the new changes are aimed at curbing the outflow of funds and on the other hand enhancing inward remittances.

Experts say that an increase in the limit of remittances by relatives from Rs 1 lakh to Rs 10 lakh will lead to an increase in inflow of funds into India which will stabilise the forex reserves and also the currency. – PTI