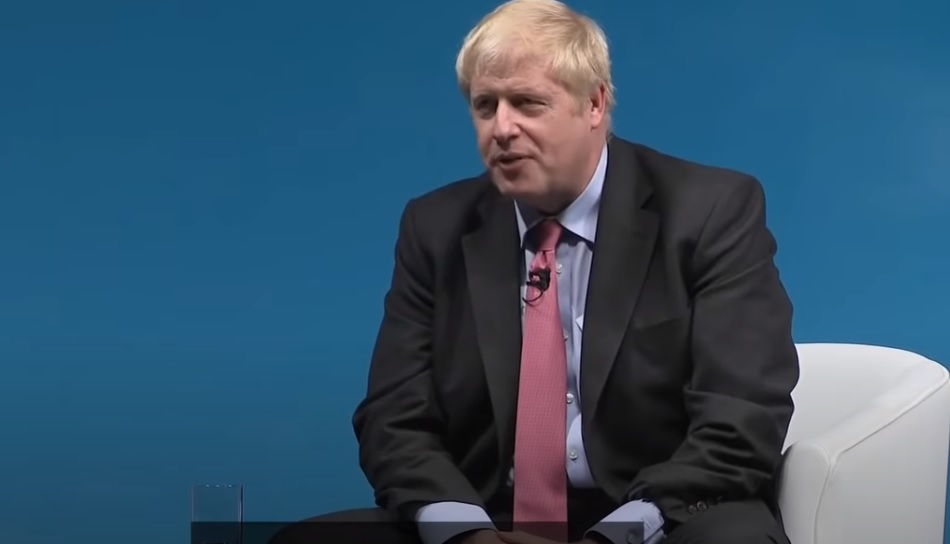 LONDON Dec 9: British Prime Minister Boris Johnson seemed to confuse two separate issues when he reiterated the UK government’s stance that any dispute between India and Pakistan was for the two countries to settle bilaterally.

British Sikh Labour MP Tanmanjeet Singh Dhesi, who has been leading a drive to keep the protests by the Indian farmers against the government’s agricultural reforms in the news in Britain, repeated one of his previous Twitter statements on the issue in the House of Commons during the weekly Prime Minister’s Questions (PMQs) session.

“Many constituents, especially those emanating from Punjab and other parts of India, and I were horrified to see footage of water cannons, teargas and brute force being used against peacefully protesting farmers. However, it was heart-warming to see those very farmers feeding those forces who had been ordered to beat or suppress them. What indomitable spirit and it takes a special kind of people to do that,” the Opposition lawmaker said.

“So, will the Prime Minister convey to the Indian Prime Minister (Narendra Modi) our heartfelt anxieties, our hopes for a speedy resolution to the current deadlock and does he agree that everyone has a fundamental right to peaceful protest,” he questioned Mr Johnson.

However, Boris Johnson, in his brief response, went on to address a completely unrelated matter instead.

“Our view is that of course we have serious concerns about what is happening between India and Pakistan but these are pre-eminently matters for those two governments to settle and I know that he appreciates that point,” said Mr Johnson.

Mr Dhesi, who looked visibly perplexed, was quick to take to social media as he posted the exchange on Twitter, adding: “But it might help if our PM actually knew what he was talking about!”

The UK government has so far refused to be drawn into the ongoing protests in India, with the Foreign, Commonwealth and Development Office (FCDO) saying the matter of handling protests was an internal one.

“The police handling of protests is a matter for the government of India,” an FCDO spokesperson said last week, following a letter initiated by Mr Dhesi and signed by 35 other UK MPs over the issue.

Thousands of farmers from Punjab, Haryana and several other states have been protesting on various borders of Delhi since November 26, seeking repeal of the three farm laws enacted in September.

Dubbing these laws as “anti-farmer”, these farmers claim that the newly enacted legislations would pave the way for the dismantling of the minimum support price system, leaving them at the “mercy” of big corporations. However, the government has maintained that the new laws will bring farmers better opportunities and usher in new technologies in agriculture. – PTI