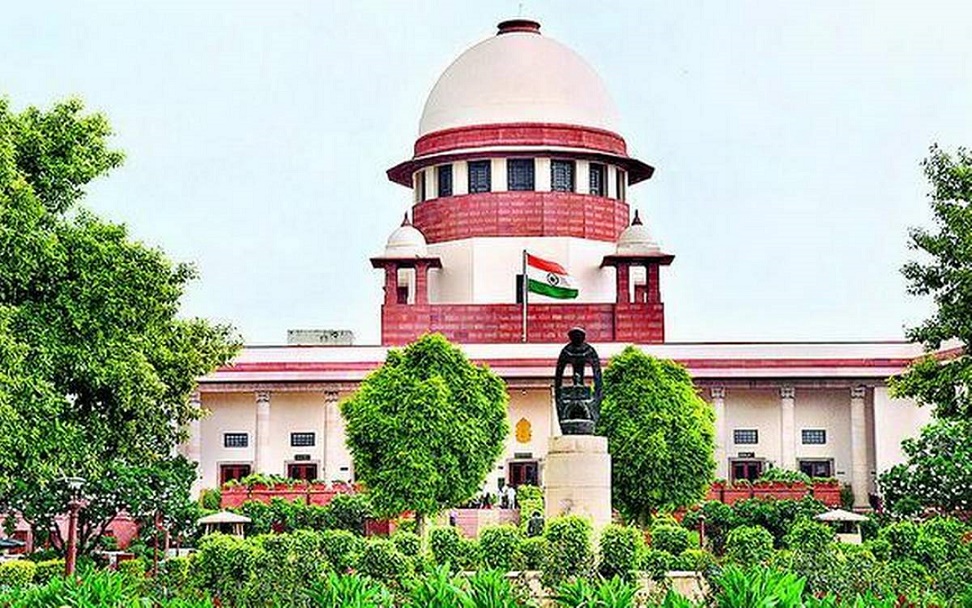 Dubai April 24: A 27-year-old pregnant Indian woman in Dubai has filed a petition in the Supreme Court of India seeking help to return home for her delivery, amidst the international travel lockdown imposed by India over the coronavirus pandemic, according to a media report.
The woman from Kerala said she wanted to return to India for the birth of her first baby, due in the first week of July, the Gulf News reported.

The woman, who lives in Dubai with her husband, filed the writ petition in the top court seeking help to return to her home country following the suspension of flights to India as part of the precautionary measures to curb the spread of the COVID-19, the report said.

India has been under lockdown since March 25 to curb the coronavirus pandemic. All domestic and international commercial passenger flights have been suspended for this period.

The first phase of the lockdown was from March 25 to April 14. The second phase began on April 15 and would end on May 3.

Owing to standard flight restrictions during pregnancy, the woman has submitted to the court that she can travel up till the first or second week of May.

In her plea, she said she has no one to help her except her husband who cannot seek leave as he works in a construction company, the sector which is not shut down during the national disinfection and sterilisation campaign.

In the plea she requested the top court to direct the Indian government and the Ministry of Civil Aviation to make arrangements for her return, the report added.

On April 17, the Centre told the Kerala High Court that there was no immediate plan to bring back expatriates from Gulf and they were also granted visa extension.

Speaking to Gulf News on Wednesday, the engineer-couple said the case was filed with the help of the youth wing of UAE-based expat organisation Incas, among a host of Indian community groups campaigning for the

“We had initially planned to bring over our parents on visit in turns (for support during and post-delivery),” said her husband.

The woman said that they had planned to return home in March but there were reports of many cases of passengers from here testing positive for coronavirus after reaching Kerala, the report added.

“We thought the situation would improve. We never expected the lockdown to continue like this. Now, my husband has to go to work and we are concerned about my safety and that of our baby,” she said.

The woman’s husband said his concerns are growing more after he heard of positive cases of COVID-19 among people known to him.

“I just want her to be repatriated safely to Kerala. I don’t have to accompany her. I am not in a position to resign my job and go. It is risky for her to travel after a few weeks. So, we hope the Supreme Court will give special consideration to her case.”

In UAE, the total number of confirmed coronavirus cases are 8,756 and 56 deaths reported, according to the Ministry of Health and Prevention. – PTI