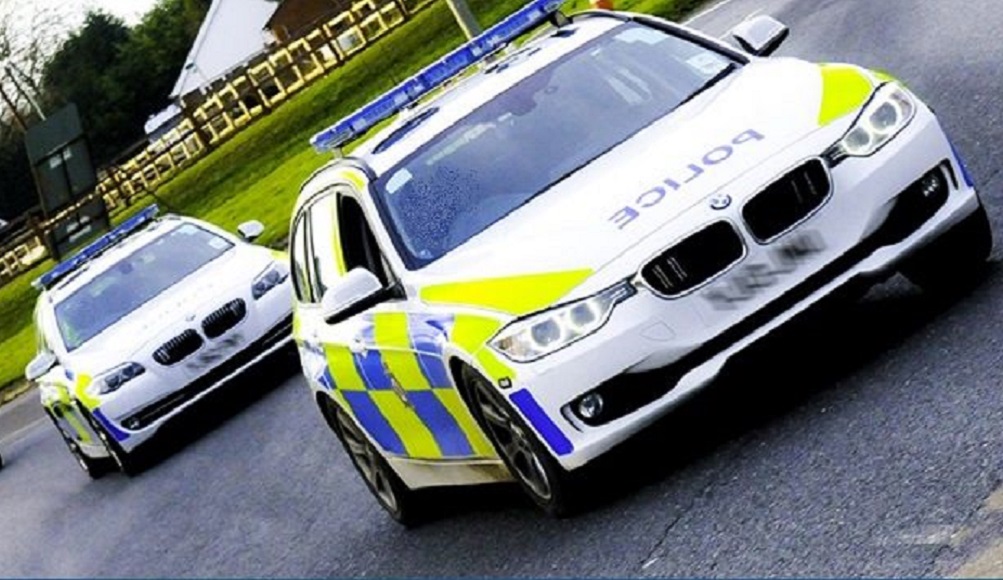 LONDON Aug 25: The police in Scotland are appealing for information as they investigate the circumstances surrounding a road accident that resulted in the death of three Indians, while a fourth Indian national remains in hospital in critical condition.

Pavan Bashetty from Hyderabad and Girish Subramanyam from Bengaluru, both 23, were Aeronautical Engineering students studying for a Master’s degree at the University of Leicester. A former university student and their friend, 30-year-old Sudhakar Modepalli from Nellore in Andhra Pradesh, was also killed in the crash involving their car, a silver Honda Civic, and a black heavy goods vehicle (HGV) on Friday afternoon on the A828 highway near Castle Stalker in Scotland.

Sai Varma, 24, from Hyderabad who is studying for a Mechanical Engineering with Management degree at Leicester University remains at Queen Elizabeth University Hospital in Glasgow with “serious injuries.”

“At this time, our thoughts are with the families and friends of the deceased men,” said Sergeant Kevin Craig of Police Scotland.

“We are continuing to investigate the circumstances surrounding this crash and would ask anyone with information, or who witnessed anything, to contact officers via 101 quoting incident 1976 of Friday, 19 August, 2022,” he said.

A 47-year-old man has been arrested in connection with a road traffic offence and released pending further enquiries, Police Scotland said.

The fatal road crash took place in the Appin area of Argyll in the Scottish Highlands, where the four friends from India were reportedly on a holiday. The Indian community in Scotland and the Indian National Students’ Association (INSA) UK have rallied around to assist the men’s families back in India.

“It is very tragic. We have been liaising with the family members,” said Rajashekhar Jala, a software engineer and member of the Edinburgh Hindu Mandir Committee.

The Indian Consulate in Scotland is following up on the post-mortem procedures in an effort to coordinate the repatriation of the deceased to India. – PTI