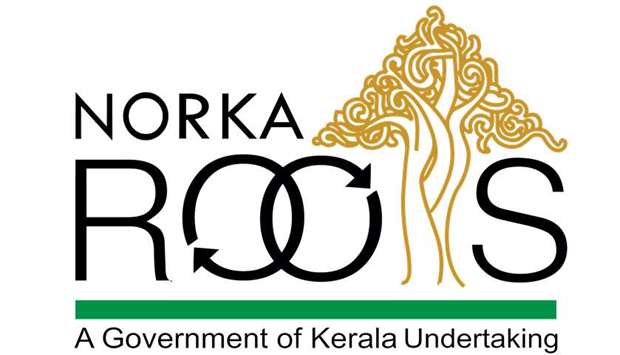 Thiruvananthapuram April 27: Chief Minister Pinarayi Vijayan on Sunday said that the state government has started online registration for those non-resident Keralites (NRKs) wishing to return to the state from abroad.
Holding a video conference with NRKs regarding steps taken by the Kerala government for those wishing to return to the state from foreign countries, the Chief Minister announced that Department of Non-Resident Keralites Affairs (NORKA) has opened online registration for those who want to come back.

Registration can be done at www.registernorkaroots.org website.
He said that the Kerala government has made elaborate arrangements for expatriates on their return and they will undergo home quarantine after being landed to the state.

Vijayan further said that the issue of return of NRKs has been taken up with Centre and the state government is awaiting a favourable response. – ANI