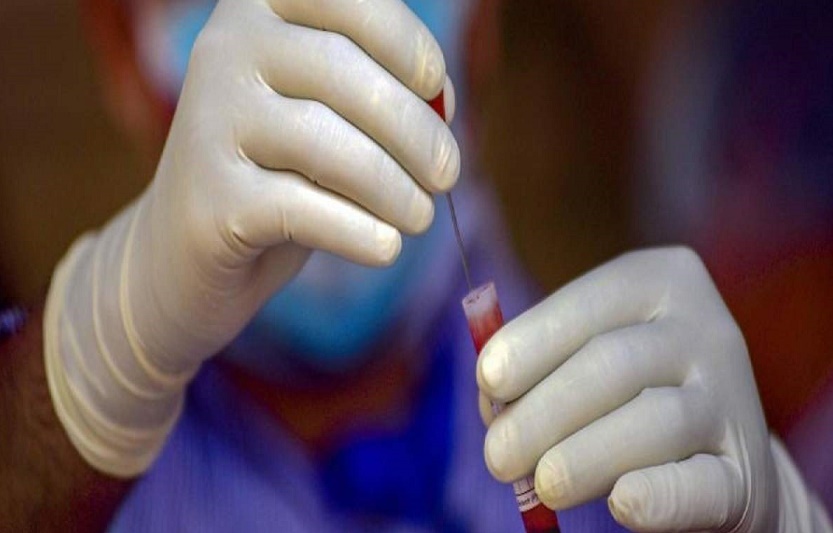 LONDON July 28: Severe obesity can increase the chance of dying from coronavirus by up to 90 per cent, new research shows, as Britons have been urged to shed the pounds.

A new Public Health England (PHE) report found a dramatic rise in the risk of hospitalisation and death from Covid-19, prompting an urgent Government campaign to slim down the nation.

The public has been snacking more in lockdown and, despite increases in sales of bikes and exercise equipment, overall activity levels appear to have dropped compared to before the pandemic, the PHE review said.

Number 10 is now preparing to reveal an obesity-tackling plan “very soon”, with junk food adverts expected to be banned on television before the 9pm watershed and outlawed entirely online.

Promotions on snacks will be curbed in an attempt to tackle the nation’s waistlines, and restaurant and takeaway chains will have to publish the number of calories in the meals they serve, according to reports.

Shops will have to do the same with any alcohol they sell.

The PHE review was published as gyms and indoor pools reopened around the country, allowing people to focus on their fitness.

Boris Johnson’s plans come only a year after he vowed to review “sin taxes”, such as proposals to extend the sugar tax to milkshakes.

The Prime Minister also confirmed his own brush with Covid-19, which led to him being admitted to intensive care in April, convinced him of the need to tackle obesity in Britain.

The study concluded that people who are overweight, with a body mass index (BMI) of 25 to 29.9, have a higher risk of hospitalisation and poor outcomes if they catch coronavirus.

Experts also discovered that having a BMI of 35 to 40 increases the risk of death from coronavirus by 40 per cent compared to people who are a healthy weight.

The report said being overweight or obese increases the chance somebody will end up critically ill in intensive care.

It found that 7.9 per cent of critically ill patients with Covid-19 in intensive care units have a BMI of over 40 compared, with 2.9 per cent of the general population.