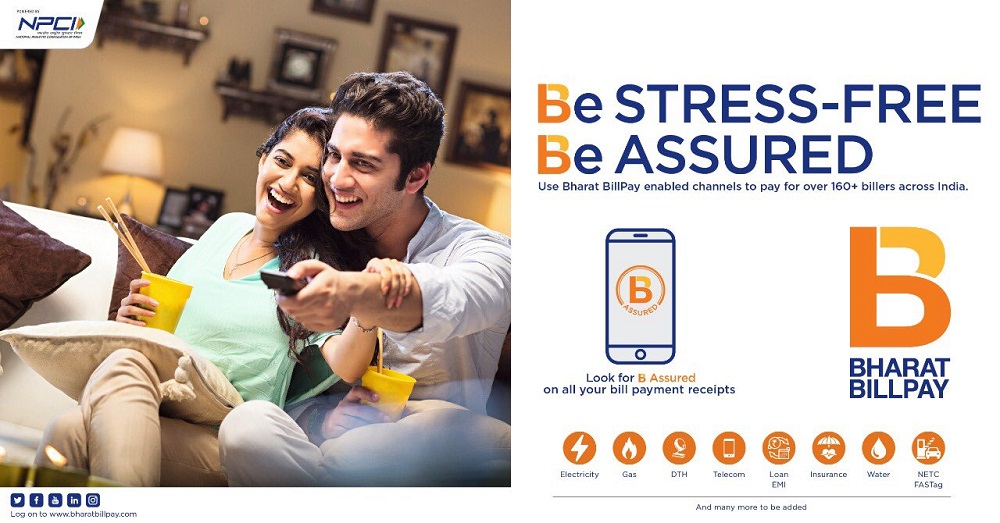 The decision will make it hassle-free for the families of NRIs (Non-Resident Indians), PIOs (People of Indian Origin), OCI’s (Overseas Citizen of India) said the RBI Governor.

Currently, such bill payments are done in 2 steps. NRIs send money via their bank accounts to their family members in India and then the receiver pays the bills with the same money.

Once integrated with the banks and payment channels, one can use a single window to pay all bills, in one single step. This can be done online as well as offline.

The payer just has to log into their mobile banking app or visit the branch; go to the BBPS section; enter payment details and initiate the transaction.

They can also choose any payment mode that suits the payer from UPI & credit/debit cards to NEFT or cash.

BBS will act as a bridge between NRIs and their families when it comes to make payments easily. “The primary function of BBPS is to enable non-resident Indians to make direct payments of various utilities such as water bill, electricity bill or telecom for their respective families in India via the BBPS platform. The BBPS platform will be the facilitator for the payments between the individuals utilising the service, the service providers and the ones making the payment.

“Thus, BBPS will be a bridge between the non-resident Indians, their families in India and the service providers, ensuring all stakeholders benefit from the same,” Suvigya Awasthy, associate partner at PSL Advocates & Solicitors told News18.com.

This will also generate a lot of convenience for senior citizens who are financially dependent on their NRI family members. It will save the hassle for them to go to banks and other institutes to make their bill payments, as it will be done directly by the said NRIs.

The system will provide interoperability across platforms, which means that one does not need to log on to several different platforms for different payments and bills. The company developing the system, NPCI (National Payments Corporation of India) which is also the creator of UPI, will integrate a network of agents & bank branches to make payments more convenient.

On the backend, developers will need to integrate independent banks abroad to allow the same service, which is a part of developing the international link. As of now, the service is only available to Indian banks & account holders.

The system is said to go live in a few months, with some work left. But no specific date has been mentioned by NCPI or the RBI.