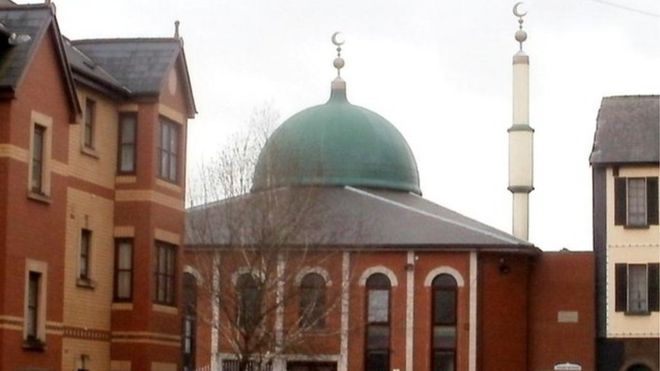 LONDON March 18: The Muslim Council of Britain (MCB) is calling on the government to provide more funding for mosques in light of security fears following the terror attacks on mosques in New Zealand.

The group says that in light of ‘unprecedented levels’ of hate crime it is absolutely ‘vital that the government provides proportionate funding for Muslim institutions’.

There has been a visible police presence across mosques throughout the country following the terrorist attacks on two mosques in New Zealand by a white supremacist which killed 50 people.

Brenton Tarrant, 28, from Australia, is accused of slaughtering dozens of worshippers and injuring another 50 as they attended Friday prayers.

An MCB spokesperson told Metro.co.uk: ‘Following the massacre of 50 Muslims at two mosques in a terrorist attack in New Zealand, many are understandably concerned that this kind of atrocity could be repeated here, given rising anti-Muslim sentiment.’

The group said that it while it was important that ‘we are not cowed by terrorists’, it is ‘absolutely vital that the government provides proportionate funding to Muslim institutions’.

The spokesperson added: ‘As Muslim communities face unprecedented levels of scrutiny and hate crime, we expect fairness, not favours’.

One of the mosques that echoed calls for proportionate levels of funding was Luton Central Mosque. Luton has seen a growing threat from far-right groups such as the English Defence League and Britain First.

In June 2014, members of Britain First were filmed storming into Bury Park Mosque in Luton, handing out leaflets and bibles.

The general secretary of Luton Central Mosque, Tanvir Munir, echoed calls for increased funding levels given the increasing level of hate crime directed towards Muslim communities and said the mosque had not received funding specifically for security measures.