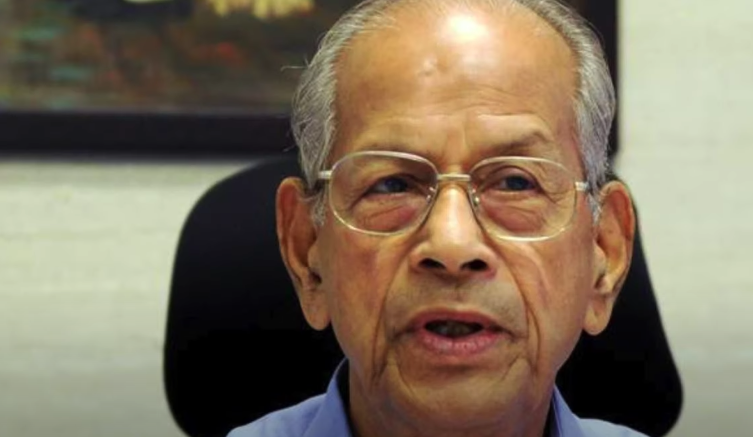 KOCHI Feb 18: The Bharatiya Janata Party (BJP) in Kerala is set to add ‘Metro Man’ E Sreedharan to their armoury as they aim to fight polls in Tamil Nadu, Kerala, Assam and West Bengal. BJP have requested E Sreedharan to contest and is awaiting his response.

Kerala State BJP president K. Surendran said in Kozhikode on Thursday that Mr. Sreedharan would officially join the party during the inauguration of the State-wide Vijaya Yatra from Kasaragod on February 21. The party had already requested him to contest the polls, Mr. Surendran added.

Mr. Sreedharan, 88, said his approach to politics would be different and that he was open to contesting the coming Assembly election if the party wanted.

“This has been communicated to the party’s State leadership. Formalities like taking the membership remain,” he told The Hindu over phone from his hometown Ponnani.