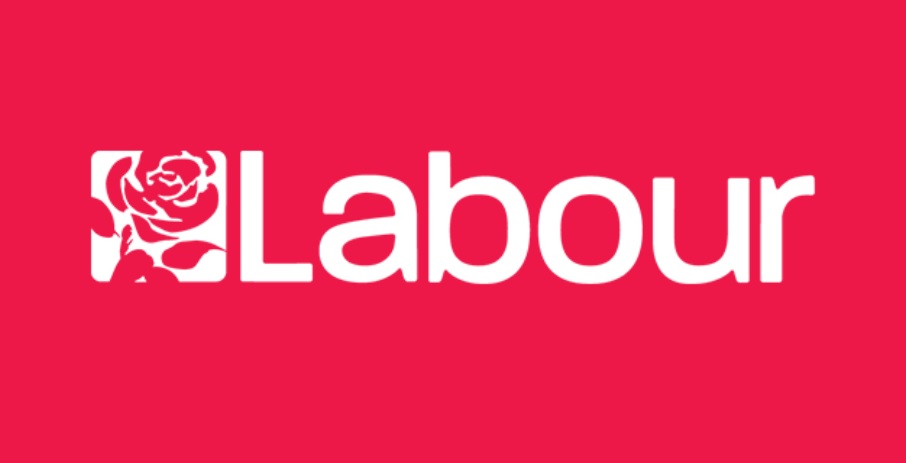 London, May 10: As counting of votes across Britain continued into this weekend, UK Prime Minister Boris Johnson’s ruling Conservative Party was given plenty of reasons to celebrate while the local elections led to a string of crucial losses for the country’s main opposition Labour Party.

The Conservatives won a parliamentary by-election in the north England constituency of Hartlepool, taking the seat from Labour for the first time since 1974 when the constituency was created, reports Xinhua news agency.

Adding pains to Keir Starmer’s Labour Party, its losses in local elections continued to mount as vote results were announced one after another.

Stuart Wilks-Heeg, a political expert at the University of Liverpool, told Xinhua that Britain’s governing Conservatives have an obvious path to tightening their grip on power.

“The government’s highly successful vaccination program, alongside the Conservatives’ pragmatic acceptance of the need for large-scale state intervention in the economy, make Labour’s current task all the more difficult,” he said.

“Covid paused elections in the UK, but it clearly did not alter recent electoral trends that have been apparent since Brexit,” he said.

“As elsewhere, voters have largely remained loyal to those who have governed during the pandemic. As a result, Johnson’s Conservatives have done very well in England, making further inroads into traditional Labour territory.

“The big role of devolved governments in managing Covid has helped Labour to retain its dominance in Wales. The same is true of the SNP (Scottish National Party) in Scotland,” he added, referring to the largest political party in Scotland.

Johnson responded to the party’s successes, saying he would embark on a massive project of levelling up the country.

Meanwhile, Labour’s shadow home secretary, Nick Thomas-Symonds, said there will be a review of the party’s policies in a bid to reconnect with voters.

He said in places like Hartlepool and its traditional heartlands people do not now see Labour as answering their concerns.

During the May 6 elections, more than 5,000 seats were up for grabs, with the mayor of London and 12 provincial mayors along with police and crime commissioners also being elected.

Meanwhile, people in Scotland and Wales will also decide the shape of their devolved parliaments,

The blot on the electoral horizon for Johnson came in Scotland where Nicola Sturgeon’s pro-independence SNP made three gains on the first day of vote counting, with both the Conservatives and Labour losing seats in the Scottish Parliament.

With counting continuing over the weekend, the results indicate the SNP will stay in power at Holyrood for a fourth term, with Saturday determining whether it will be with a sought-after overall majority.

The Daily Telegraph newspaper in London cited Johnson as saying he has made it clear he would reject calls for a second Scottish independence referendum.

Johnson said: “I think a referendum in the current context is irresponsible and reckless.”

The newspaper said Johnson’s comments set up a political battle over the future of Britain that will loom large for the rest of the year.