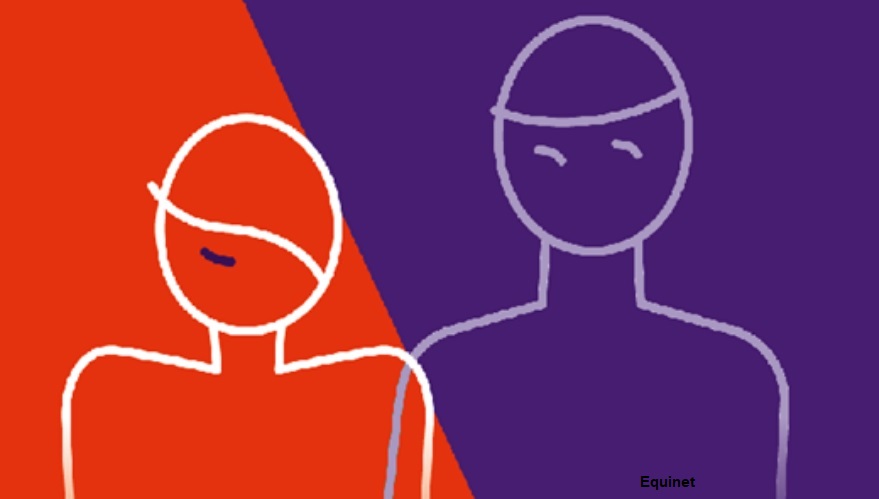 MANCHESTER Nov 19: A Keralite, working in a care home in Greater Manchester, sexually assaulted a colleague working with him at the same care home. The Keralite carer Saruj Mathew (name changed) kissed his colleague against her wishes while at work.

According to reports in Manchester Evening News, the carer, after a brief conversation, moved towards her as if to kiss the colleague, but she moved her head from side to side to try and avoid the kiss and move away from him. He continued to try and kiss her, and eventually did kiss her on the neck, the court was told.

As she went to leave he told her: “Playing hard to get,” to which she said no. The woman later said she ‘didn’t really know what he was doing’, but that she had made it clear she didn’t want him to kiss her as she was trying to move away from him. Saruj messaged her afterwards on WhatsApp and she blocked him.

Although the two knew each other previously and had exchanged their numbers she never took the relationship more than a friendship. However, the carer misread the situation and misunderstood what he understood to be the appropriate boundaries between him and the complainant.

Saruj was arrested and interviewed, and although he initially denied the allegation, later pleaded guilty to an offence of sexual assault. The sentencing judge said that this was an unsavoury incident that took place during the course of employment together at a care home. “You took advantage of that proximity to try and kiss her despite her protests. This was a gross misjudgement on your part,” the judge said.

Saruj was handed a two year community order and was ordered to complete the Horizon programme which is delivered to men who are considered to be at a medium to very high risk of reoffending, after committing a sexual offence.

He was also ordered to complete 25 days of rehabilitation activity requirements days and 160 hours unpaid work.

Saruj was made the subject of a restraining order banning him from contacting the woman for two years, and must sign onto the Sex Offenders Register for five years.