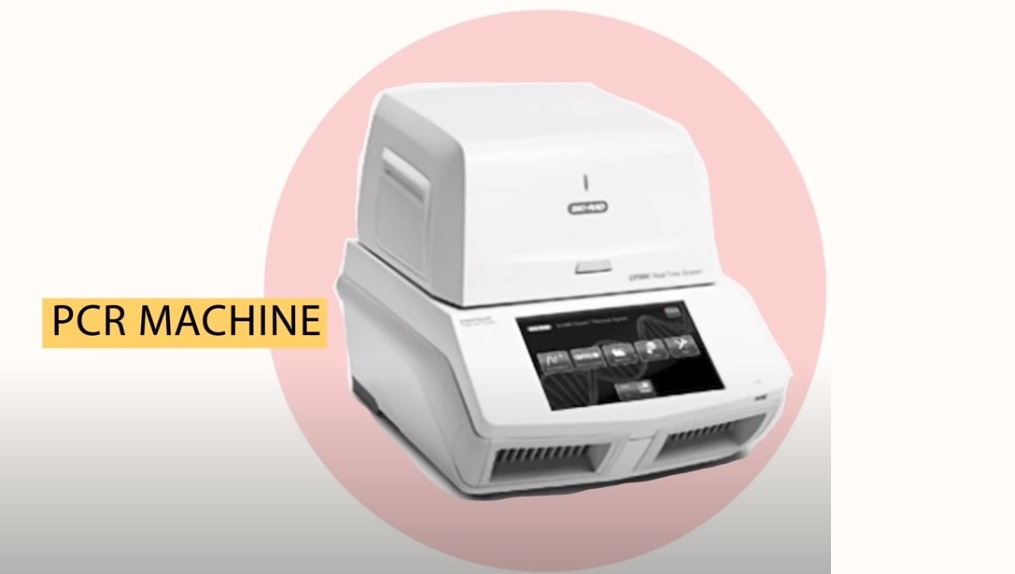 NEW DELHI Feb 27: In view of rise in fresh COVID-19 cases, the Kerala government will conduct RT-PCR tests free of cost for expatriates returning to the state, the government said on Friday as 3,671 more peopled tested positive, taking the infection count to 10.52 lakh.
The toll due to the disease rose to 4,164 with 14 more deaths, while three people who came from the UK were among the fresh cases and active cases stood at a little over 51,000.

The decision on RT-PCR tests, considered the gold standard to detect the COVID-19, has been taken following a direction by the Centre in view of over 30 per cent increase in COVID-19 cases in the state in the last one week, Health Minister K K Shailaja said.

Addressing a press meet here, she said the Centre has directed the state to intensify testing at airports and also cautioned that there were chances of a second wave of coronavirus in 16 states in the state.

“The state government will conduct RT-PCR tests free of cost for the expats reaching the state and the results will be given to them,” the Minister said.

The Centre has issued the direction based on the fact that there was a 31 per cent increase in COVID-19 cases in the state in the last one week, she said.

“The union government has also informed us that there are chances of a second wave of COVID-19 spread in 16 states in the country,” the minister said.

The number UK returnees testing positive for COVID-19 has risen to 94, including 11 earlier found with new strain.

“Among those found infected today, 91 reached the state from outside while 3,317 contracted the disease from their contacts. The source of infection of 250 is yet to be traced. Thirteen health workers are also among the infected,” she said.

Meanwhile, 4,142 people were cured of the disease on Friday taking the total recoveries in the state to 9,96,514.

Currently, there were 51,390 people under treatment while 2,23,191 others remained under observation, 7,946 of them in isolation wards of various hospitals.

Two regions were removed from the list of hot spots as its tally stood at 370. – PTI