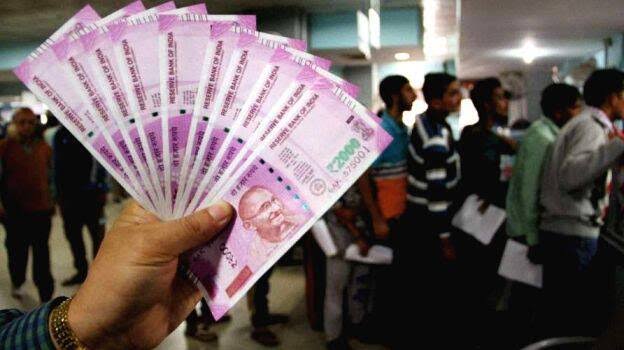 THIRUVANANTHAPURAM Dec 2: With the state’s finances in shambles, Kerala is desperately seeking urgent financial aid from the centre.India’s economic growth sputters to 4.5%, weakest in more than six years.

This is the first time that this government is putting a hold on the treasury for times other than salary distribution. Even small bills couldn’t be changed. Even the funds from World Bank as relief for floods couldn’t lighten the burden.

If the central government cannot give financial assistance to the state government, even the salary distribution would take a hit.The state used to take loans of Rs 1000 crores every month and Rs 4000 crores every three months to meet expenses including salary.

However, the loan limit which was set to Rs 6500 crores proved to be a setback. The centre held Rs 1600 crore in GST compensation dues. The centre funds were also brought down.

As a solution to the crisis, the central funds should be increased and the GST compensation dues should be paid without any lapse. The loan limit should be lifted. The leak in GST income should be fixed.

The VAT arrears should be collected. The expenses should also be controlled.Meanwhile, state finance minister Thomas Isaac said that he will hold talks with central FM Sitaram on GST dues