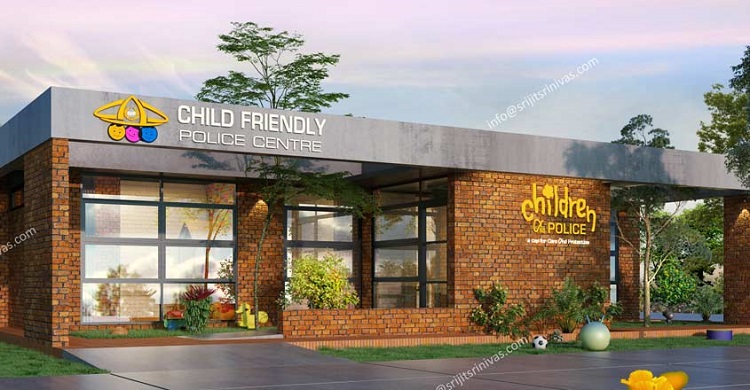 KOCHI Feb 2: Police stations in the state are set for a makeover. The authorities envisage converting more existing police stations into child-friendly centres and new ones will be designed keeping this objective in mind.

Srijit Srinivas, an architect based in Thiruvananthapuram, has designed the new police building.

In a bid to change people’s perception about police stations, all station houses in the district are set to become child-friendly and model stations.

Officers said that all station houses in the district would be converted into model stations at a later stage.

The child-friendly and model police stations will have a mini-children’s park, along with a de-addiction centre, facilities for counselling, and personality training.

Officers said that work was on to create a child-only area complete with swings, toys, comic books, and colourful posters in all the five police stations.

Officers said the model police station initiative would ensure the involvement of the police in creating a better community.

“There will be a help desk at all model police stations offering assistance to children, women, the differently abled and senior citizens.

It will also act as a family counselling and de-addiction centre,” the officer added.